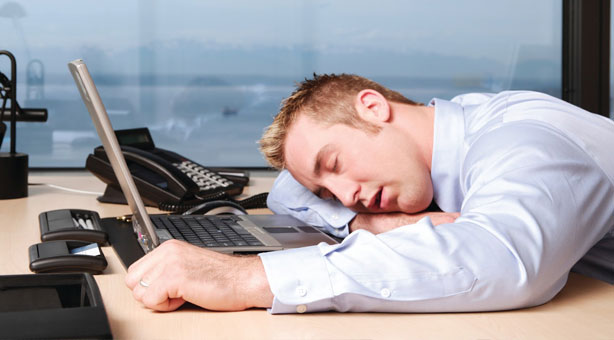 Minister Matthew Hancock has drawn ire for saying under-25s won’t get the National Living Wage as they’re less productive – but is that true?

In Matthew Hancock’s world, when you turn 25 you suddenly transform from an unproductive slacker to a super efficient worker.

“Anybody who has employed people knows that younger people, especially in their first jobs, are not as productive, on average,” he said. “Now there are some who are very productive under the age of 25 but you have to set policy for the average. It was an active choice not to cover the under 25s.”

Predictably this unleashed a social media backlash, with many tweeting examples of their hard work at a young age via the #at25 hashtag. Is there any truth in his comments?

The evidence either way is scant, but it’s fair to say people take some time to find their feet in their first job. However, that is also the case for someone of any age starting a new job. Meanwhile, young, energetic newbies may be perfect at producing the goods in entry-level jobs.

To use another generalisation, today’s young people don’t seem prone to slacking off, having grown up in the wilderness years after the financial crisis. Evidence for working 16 to 25 year-olds is, again, scarce. But today’s students work longer hours, drink less and take fewer drugs, while many take part-time jobs to fund their studies.

Of course, one could argue that mature workers are more productive and that maturity usually does indeed come with age. However, there is evidence more diverse teams perform better – and one dimension of diversity is, of course, age. It also bears repeating that younger people are more likely to be digital savvy.

It also makes sense to recruit people to entry-level roles while they’re young. Aside from the aforementioned energy, research shows giving people their first job and/or training them increases loyalty and reduces staff turnover. And that helps improve productivity not least through cutting recruitment costs.

Many companies have voiced concerns about the impact of introducing the National Living Wage, but it remains to be seen how it will actually work in practice. One possible consequence is companies actually end up recruiting more, cheaper young people. One would hope they then invest in them rather than firing them when they turn 25.