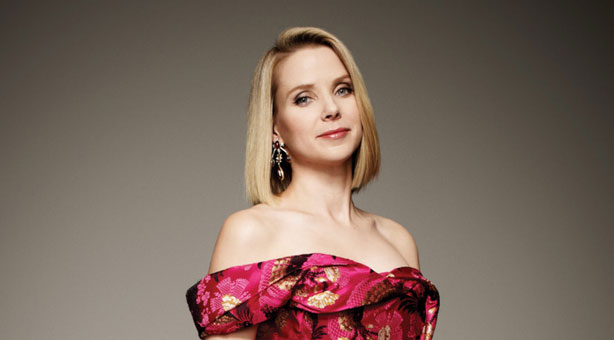 The days when Yahoo and Google were fierce rivals battling for control of the internet have long gone. Google’s share of the US search market (over 70%) is now nearly 20 times Yahoo’s, and until recently Yahoo didn’t even have its own search capabilities any more, having outsourced that role to Microsoft’s Bing platform.

Still, Yahoo must have swallowed some pride when announcing an agreement yesterday to pay Google for its search results, in exchange for a share of ad revenues on Yahoo sites. Rather than a capitulation to a superior rival however, it’s actually a rather clever part of CEO (and ex-Googler) Marissa Mayer’s turnaround strategy.

It started when Mayer renegotiated the company’s exclusive contract with Microsoft’s Bing earlier this year. Bing now conducts a maximum of only 51% of Yahoo’s searches, rather than getting the whole hog. Getting Google to provide at least some of the rest creates competition, which might go some way toward arresting the rise in search acquisition costs, which has resulted in Yahoo’s net revenues from search falling.

At the same time, Google gets higher revenues for its ads than Bing, so Yahoo should get a top line boost too (should – the exact rate Google will pay is unspecified). Mayer knows her firm needs all the cash it can get, having seen profits take a big hit earlier this year and spinning off the firm’s remaining Alibaba stake tax free will (if it works) only appease investors for a while.

But there’s more than just immediate financial health to Mayer’s thinking. She’s well known to want the firm to get back into search and told investors yesterday that the Google deal would “bolster [Yahoo’s] search capabilities”. With a bit more cash to hand, Yahoo might be able to invest in search sufficiently to win the contract for Apple’s Safari browser from Google (as it did with Mozilla’s Firefox browser) when it comes up for tender later this year.

Getting the contract is still clearly far from a foregone conclusion, but it beats sitting around waiting for oblivion. Mayer’s plan to become Google’s best frenemy might come a cropper however if US authorities – or, more to the point, EU regulators, who are already out for Google’s blood – decide it violates those pesky anti-trust rules.