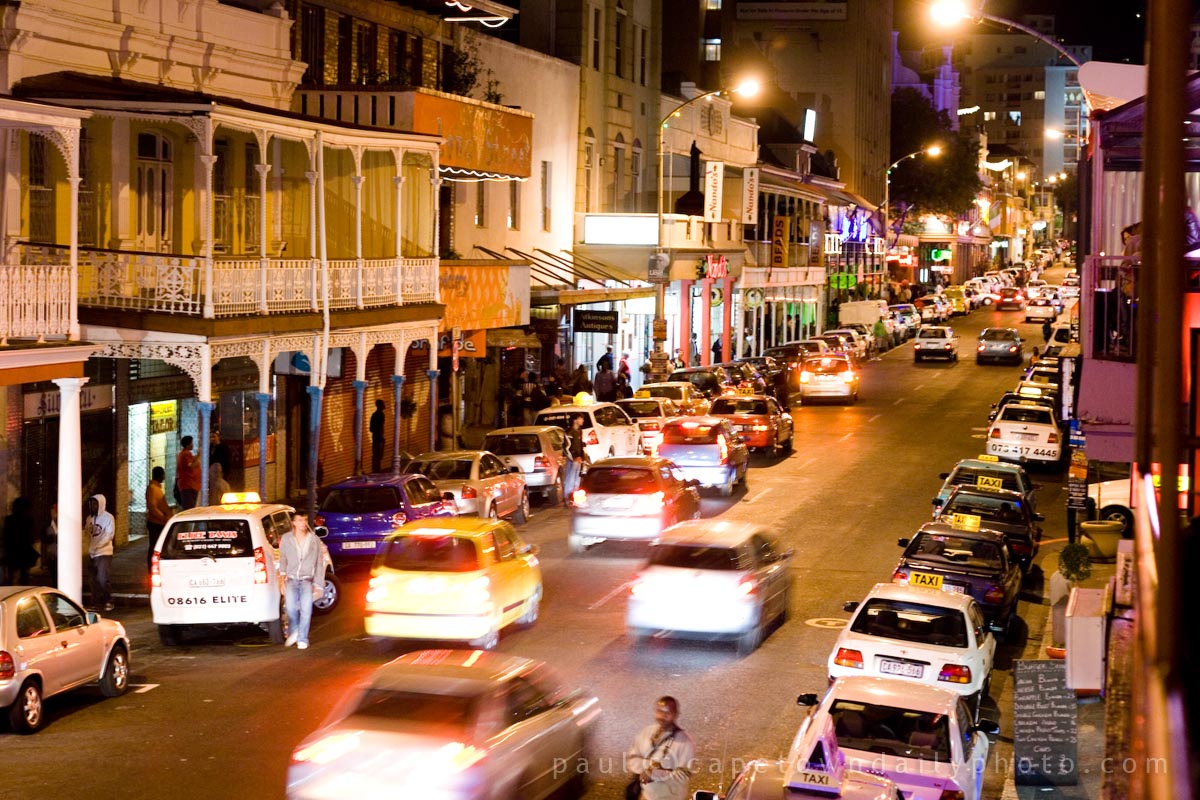 The central city of Cape Town is on a development trajectory that could see it supporting a 24-hour economy, according to Cape Town Central City Improvement District (CCID) chairperson Rob Kane.

On Thursday the CCID released its third annual residential survey, which studies the residential trends in the CBD.

When asked what kinds of additional retail opportunities respondents wanted in the CBD, the top three in order of preference were longer retail hours (beyond 17:00), more delicatessen-type food stores and more restaurants.

According to Kane, this was consistent with what you would find in other downtowns with a strong residential component.

“[It] indicates that the Cape Town Central City is on its way to developing the critical mass needed to support a 24-hour economy,” he said.

Amongst the most significant results, according to the CCID, was the increase in the number of people who have lived in the CBD for between five and 10 years which, at 24%, was up from just 5% against the 2014 survey results.

Carola Koblitz, CCID communications manager, said that the next largest statistical group lived in the CBD for between two and three years (17% versus 13% in 2014), but the third largest group (16%) has lived in the area for 10 years or more.

“Out of all of the respondents, 51% indicated that they intended to live in the CBD for at least the next four years,” she said.

“We have also seen an increase in the number of people who own property in the central city and live in it rather than let it. According to the [survey], owner-occupied properties have increased from 47% last year to 52% this year,” she said.

The top four reasons cited by respondents for wanting to live in the CBD are proximity to work, the idea of a “downtown” lifestyle, easy access to other suburbs in Cape Town and the fact that the CBD is considered a safe environment.