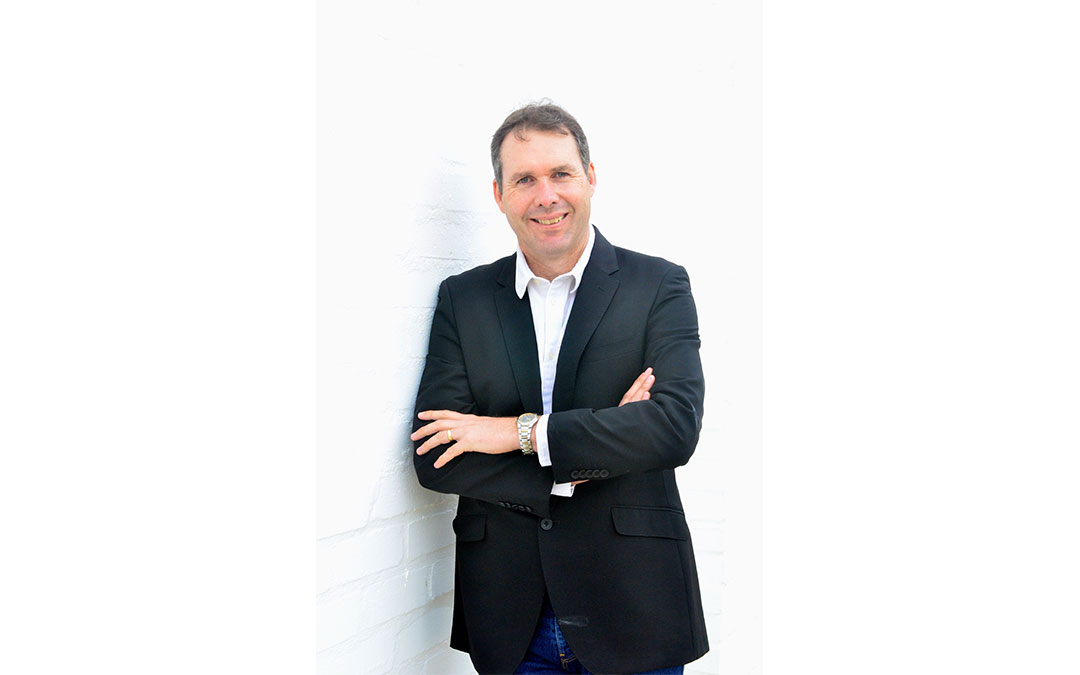 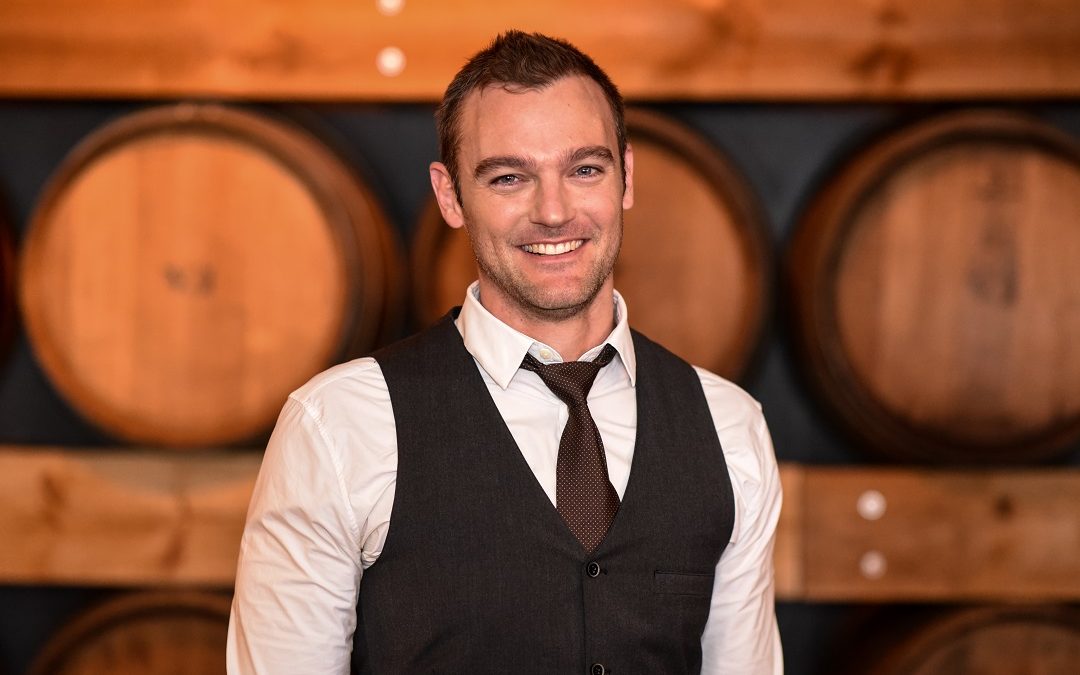 Rowan Leibbrandt’s business, Truman & Orange (T&O) is disrupting the local liquor industry. It’s been four years since inception, and the company is growing around 350% year-on-year. T&O currently employs 35 people, with the goal of having 65 employees by the end of 2019. 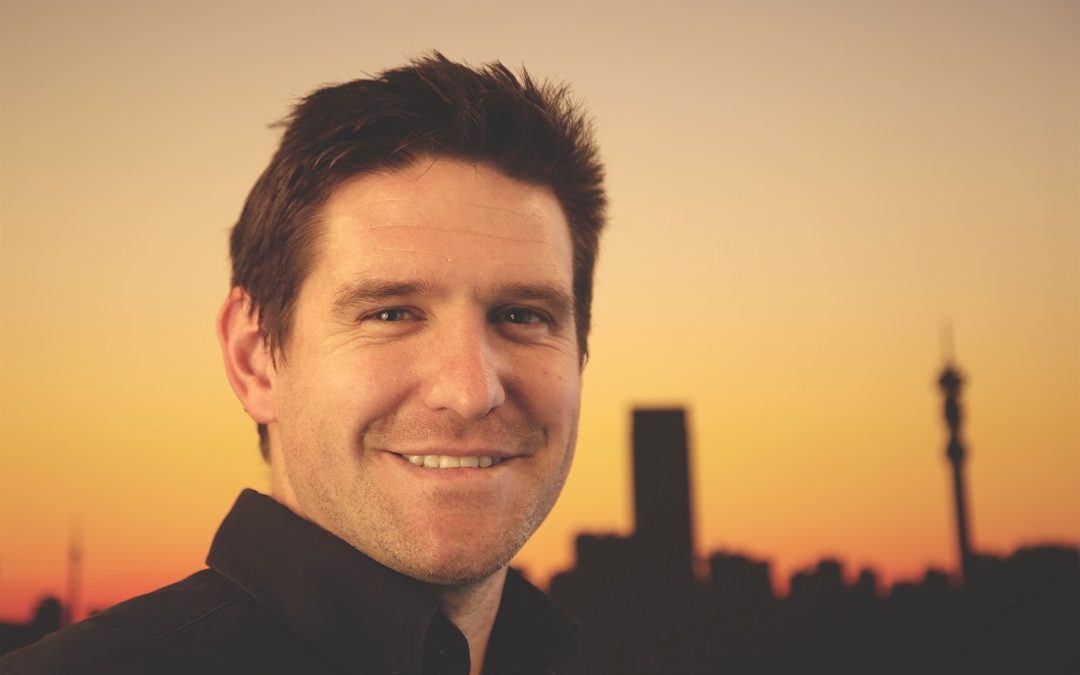 Alex de Bruyn is the CEO of DoshEx, a South African company pioneering the development of crypto-tokens and digital assets, as well designing and deploying smart contracts and distributed business networks. 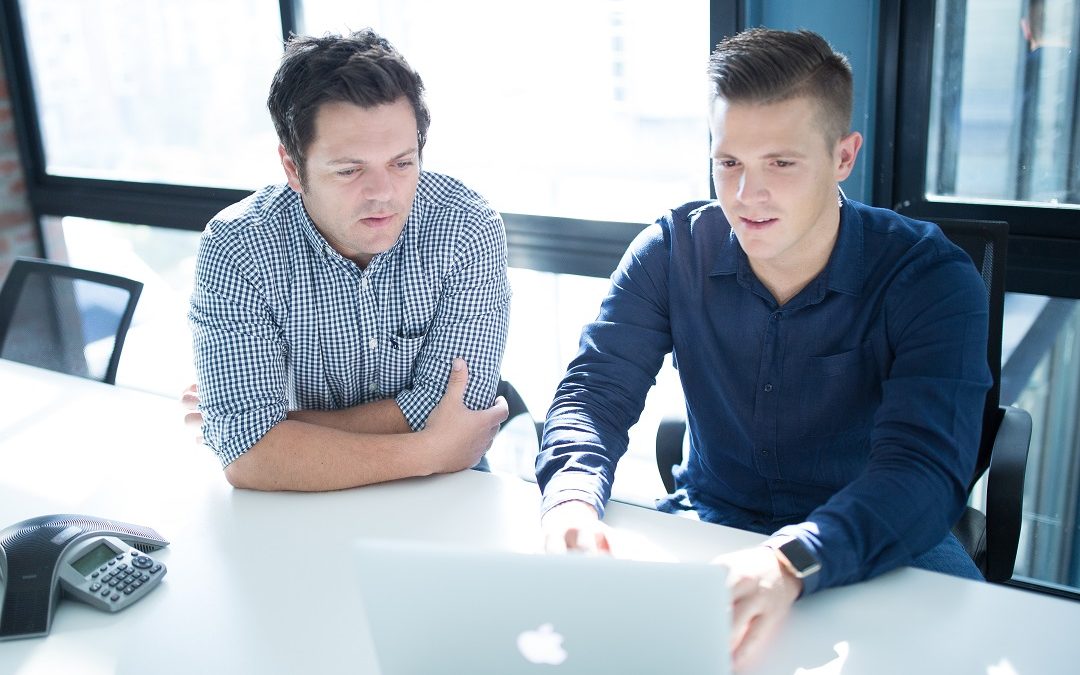 Top Performing Companies chats to Ashley James and Crispin Inglis, founders of innovative online estate agency, PropertyFox about disruption and the importance of entrepreurship to the South African economy. 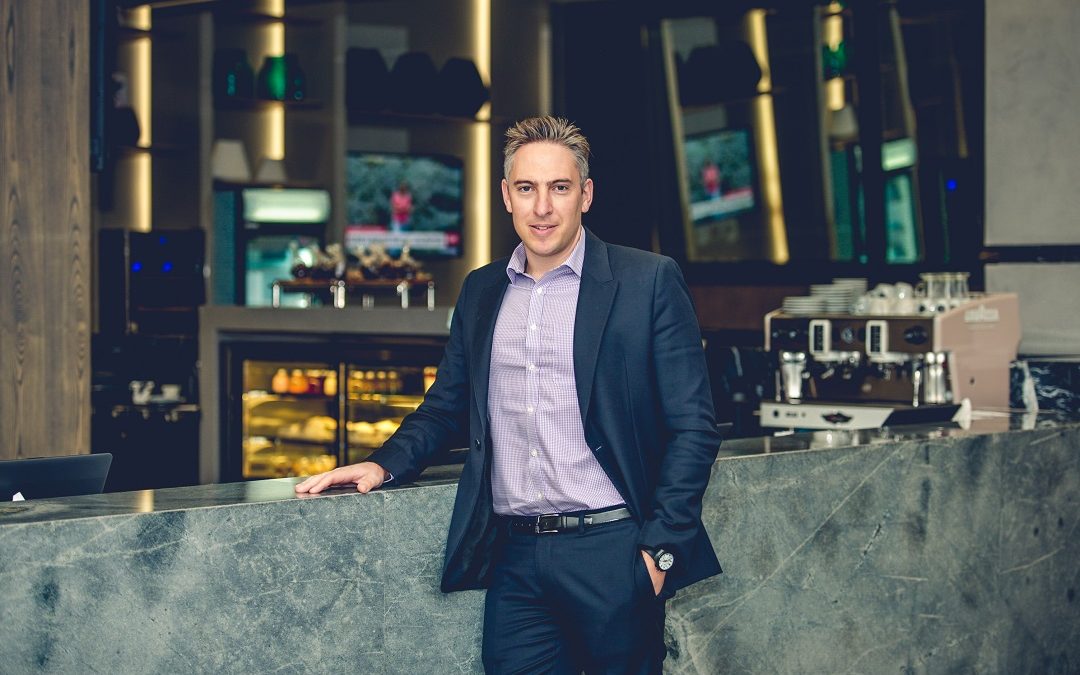 At the age of five, Marc Wachsberger told his teacher that he wanted to be a businessman, and not a fireman like most of his friends. Turns out, he stuck to that plan! 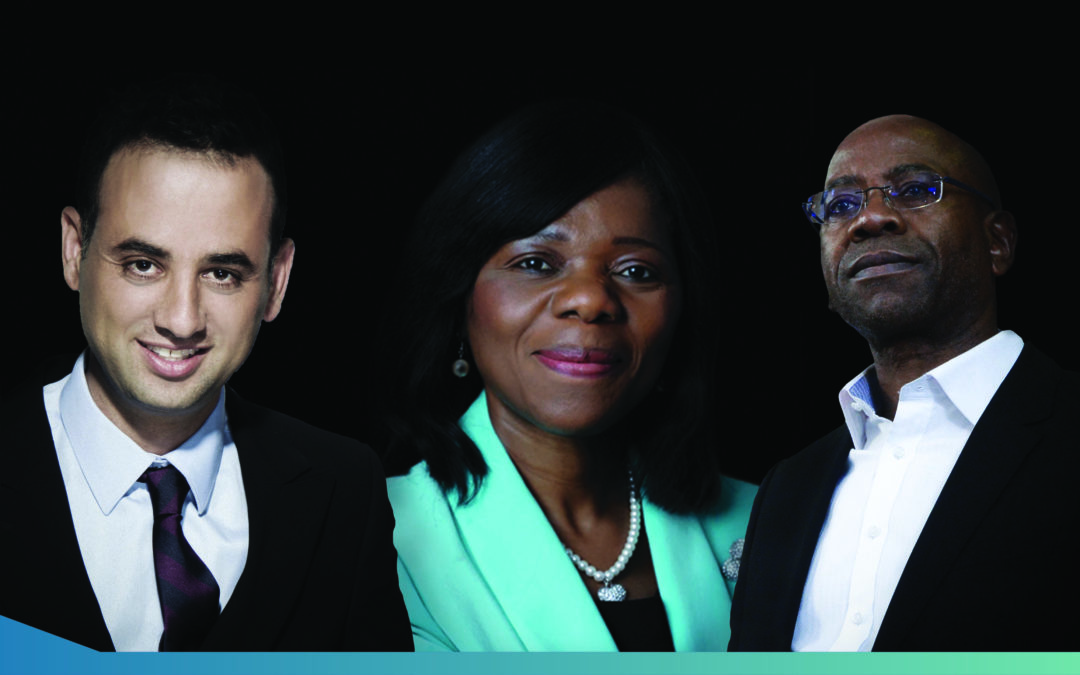 Professor Advocate Thulisile (Thuli) Nomkhosi Madonsela was appointed as Public Protector of South Africa on 15 October 2010 and completed her term in October 2016. She has been the recipient of a number of prestigious awards such as the Law Society of South Africa’s...
« Older Entries