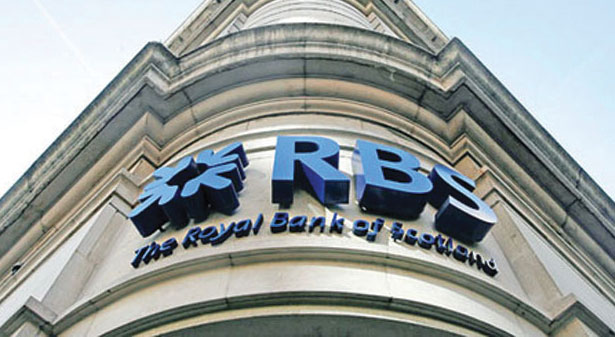 Every day, directors of companies are required to make decisions on behalf of the organisation that they represent. Each of these decisions carry with them significant responsibilities and can potentially cause financial or reputational harm to a business and its stakeholders.

Simon Colman, Litigations Risk Executive at RBS, points to an example earlier this year which saw an Executive Director of a listed South African company become publicly embroiled in a bribery and corruption scandal. “Such an incident can have serious repercussions for a company, whether it is related to its reputation or a loss of business, which will both ultimately have a negative impact on revenue.

“While the facts of the alleged illegal activity are not yet fully known and the legal processes are still underway, when the news broke to the public, the stock price of the company fell by almost 25 percent, meaning many shareholders lost a quarter of their investment in one day,” says Colman.

Colman explains that this isn’t the first company to come under inspection, and likely won’t be the last. “Unfortunately, corruption currently seems to be rife in many spheres of South Africa’s public and private sector. Businesses therefore need to ensure that they have sufficient strategies in place, such as Directors and Officers Liability (D&O), which aims to protect individuals against litigation.”

Colman stresses that these policies, that seek to defend directors and officers, do not condone any corrupt practices, at any level. “D&O policies are designed to respond to issues of negligence rather than intent, and do not cover deliberate breaches of duties, or remove any obligations for the insured individuals to conduct themselves both ethically and within the confines of the law.”

He explains that leaders and decision makers in a business have a fiduciary duty to act in the best interests of a business and its stakeholders. “In the case of a listed company, stakeholders would broadly consist of the shareholders, the employees, customers, suppliers, as well as many other parties who have a vested interest in the continued wellbeing of the business.

“If these directors and officers fail in their duty to act in the best interest of the business, then it is possible that they may find themselves the subject of litigation in their personal capacity, initiated by the parties who have suffered a loss.”

Colman says that while some may argue such a policy removes some of the financial repercussions which are meant to deter directors from behaving negligently, he says that this argument holds no more weight than the argument facing doctors who cannot practice without medical malpractice insurance.

“The environment that business leaders operate in is fraught with potential liabilities. Proficient and talented directors would not wish to take up their positions on boards if they were left without any protection. A D&O policy also offers some form of safety to stakeholders in that they have a guarantee in recovering losses where negligence is the cause of the action,” concludes Colman.