Ever intended to contribute to the National Development Plan? 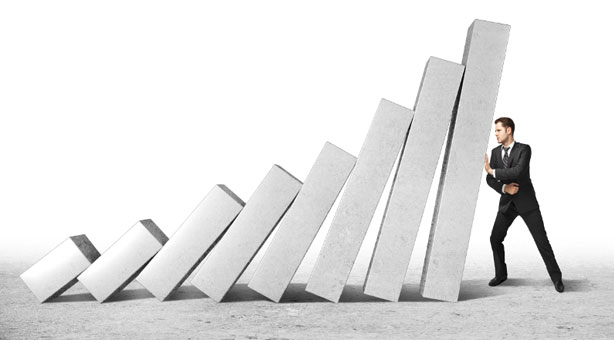 The first annual Vision 2030 book has been published! Themed “Our Future Our Plan” and fully endorsed by the National Planning Commission Secretariat in the Department of the Presidency, Top Media and Communications has produced the first publication to examine, outline and unpack the National Development Plan (NDP) from both the private and public sector perspective.

The publication inspects the impact of the NDP on South African society; clears up the ambiguity of the need for private sector investment in state infrastructure products; reflects on the projects and policies that will make the NDP a success; and details the NDP to make it accessible and understandable to all South Africans and potential investors.

“While there are people who believe that the government is no longer committed to its implementation, this is not true – especially when based on the interviews and research conducted for this publication. Government remains committed but they have had to be realistic about the best way to implement programmes towards the realisation of the NDP. The NDP remains at the heart of everything government does. It has become part and parcel of all the government’s medium-and long-term strategies. However, there still remains a concern about the commitment of the private sector to the implementation”, says Ryland Fisher, Associate Editor of the publication.

“Following South Africa’s celebration of over 20 years of freedom and democracy, it is now time to begin looking towards our future,” says Khulekanu Mathe, the Acting Head of Secretariat, National Planning Commission The Presidency and one of the contributors of Vision 2030.

Some of the topics covered in Vision 2030 includes:

Some of the contributors to the publication are:

The publication will be distributed to the international and local Investor community, trade missions, diplomatic bags, trade and investment agencies, JSE-listed companies, multinational organisations, fund managers and South Africa’s Top organisations. It will also be available in leading retail stores from 6 November 2015 and can be pre-ordered directly from the publisher.

In June 2015, Top Media Communications hosted the Vision 2030 Summit, which was attended by over 260 delegates from private and public sector. The Minister in the Presidency, Jeff Radebe was a keynote speaker at the Summit. This annual Summit will take place next year on 8 to 9 June 2016 in Johannesburg.

For more information about the publication and to get involved, contact Clay Tsapi on clay.tsapi@2030vision.co.za | 086 000 9590