Facebook To Launch Free Satellite Internet – But Is There A Catch? 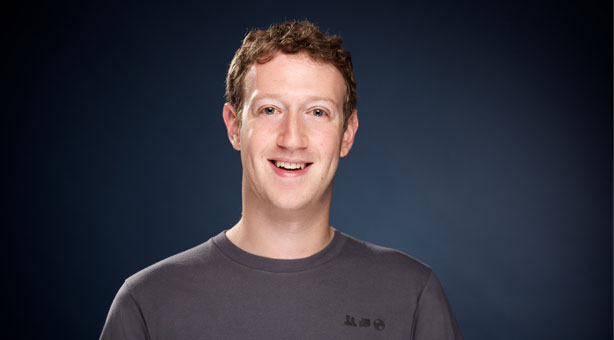 Facebook is to boldly go where no social media company has gone before, but is Mark Zuckerberg’s free Internet project really an act of selfless philanthropy?

Mark Zuckerberg has become the latest billionaire to take an interest in space rockets. The Facebook founder announced last night that his project to bring the internet to the internetless – the originally named Internet.org – will beam bandwidth to huge swathes of sub-Saharan Africa from late next year, under a deal made with French satellite operator Eutelsat.

Zuckerberg had hoped to launch his own, purpose-built satellite, but balked at the price tag earlier this year. In any case, the space-based provision will complement the fleet of solar powered Aquila drones that Internet.org intends to carry the heavier data loads for millions who currently have no access to the web at all.

Aw, you can almost hear people say, “How very generous of him, providing a potentially vast, untapped future market with free access to a carefully curated selection of sites that, naturally, includes a certain facebook.com.” Who said philanthropy couldn’t come with benefits?

There are broader complaints about the potentially harmful effects of Zuckerberg’s plan, though. ‘Internet.org’s model  — giving users a taste of connectivity before prompting them to purchase pricey data plans  — fails to acknowledge the economic reality for millions of people who can’t afford those plans, an alliance of free internet advocates posted (on Facebook) in May.

Another forceful criticism is that Internet.org will violate the principle of net neutrality (all the internet should be freely and equally available to all its users) by allowing only a limited choice of sites, thus creating a two tier web that limits the flow of ideas to the world’s poorest. Those relying on Zuckerberg’s service would also be more vulnerable, it is argued, to surveillance and censorship as a result. A little Internet could be a dangerous thing.

Of course, Zuckerberg may well counter, unfettered access to the net would require much greater capacity and that’s expensive. The whole reason he’s looking at satellites and drones is that providing broad and deep coverage via conventional means is uneconomical. Surely something’s better than nothing?

Besides, Internet.org isn’t the only game in town. Elon Musk’s SpaceX is hoping to launch hundreds of low-level satellites to provide cheap Internet access to underdeveloped countries, while Google has given up on satellites in favour of drones for its own, similar project. Competition should eventually bring openness.

In each of the above cases, wanting to do the world some good sits quite easily alongside wanting to benefit from that good, whether that’s in cornering the next big market or basking in the warm glow of positive publicity. Enlightened self-interest is about as altruistic as capitalism gets; and it’s something consumers, businesses and budding entrepreneurs so far denied the opportunities of the internet will no doubt be thankful for.