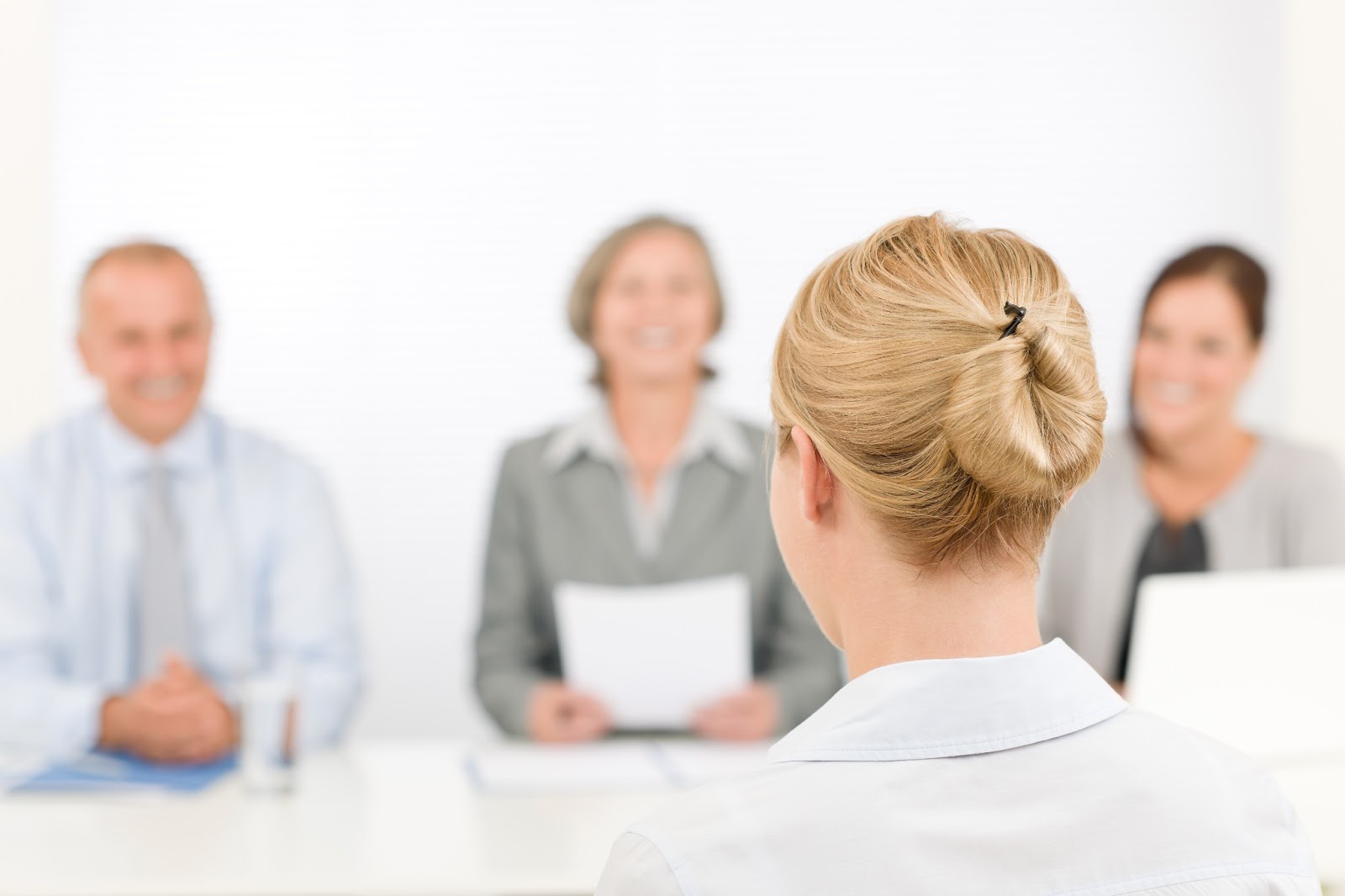 New graduates offered a job interview are spending more time on preening than on researching their potential new employer, according to some new PR research published today. The survey of 1 000 grads by Marketing Minds found that they spend an average of 82 minutes getting showered and dressed, putting on make-up and sorting their hair out, but just 38 minutes reading up on the advertised job.

Although peoples’ own estimates of how long they spend on prep is unlikely to be totally accurate, the figures don’t come as much of a surprise. It’s easy to see why people spend so much time on their appearance. First impressions really do count and nobody would want to miss out on a job simply because of some scuffed shoes or having a hair out of place.

Unconscious bias means that employers are more likely to hire somebody who looks and presumably dresses like them. The Internet is awash with advice about how to dress for an interview, as job seekers lap up as much advice as they can about supposed sartorial faux pas.

But modern managers should be able to see beyond a snazzy suit. Though a decent standard of appearance is important, it’s a solid understanding of the role and the company and an enthusiasm for the job on offer that really ought to count. Of course unconscious bias isn’t something that can be overcome easily. But if someone shows up to an interview in scuffed shoes or without a tie then don’t write them off straight away.