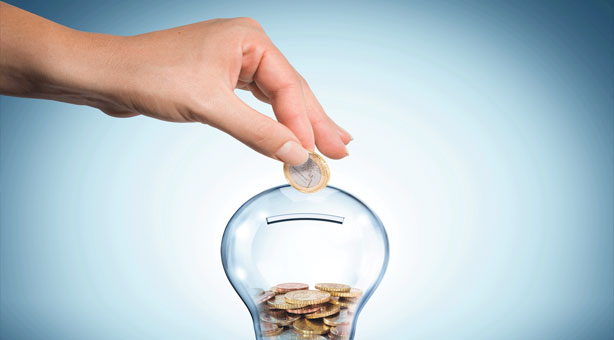 Households which reacted to Power Alerts in July 2015 by switching off unnecessary lights and appliances between 5pm and 9pm, the peak demand period for electricity in the residential sector, resulted in 283MW (megawatts) savings on an average weekday in the case of a Red Alert and 326MW in the case of a Black Alert. Putting this into perspective, 326MW is enough to power more than 2 000 average size office buildings.

A Red Alert indicates that load shedding is not taking place, but that demand for electricity is very close to exceeding supply. Electric element geysers, pool pumps, dishwashers, tumble dryers, stoves, climate control systems and unnecessary light should be switched off immediately.

A Black Alert indicates that demand for electricity is critically close to exceeding supply and that load shedding is taking place in some areas. All non-essential appliances should be switched off.

The green, orange, red or black Power Alerts on television are based on real-time information supplied to television channels by Eskom’s National Control Centre.

Eskom would like to thank households for reducing their energy usage when prompted by the alerts on television. We urge our customers to continue to use electricity sparingly at home and at the office and to encourage their friends and family to do the same.