Is Bitcoin the future of international finance? 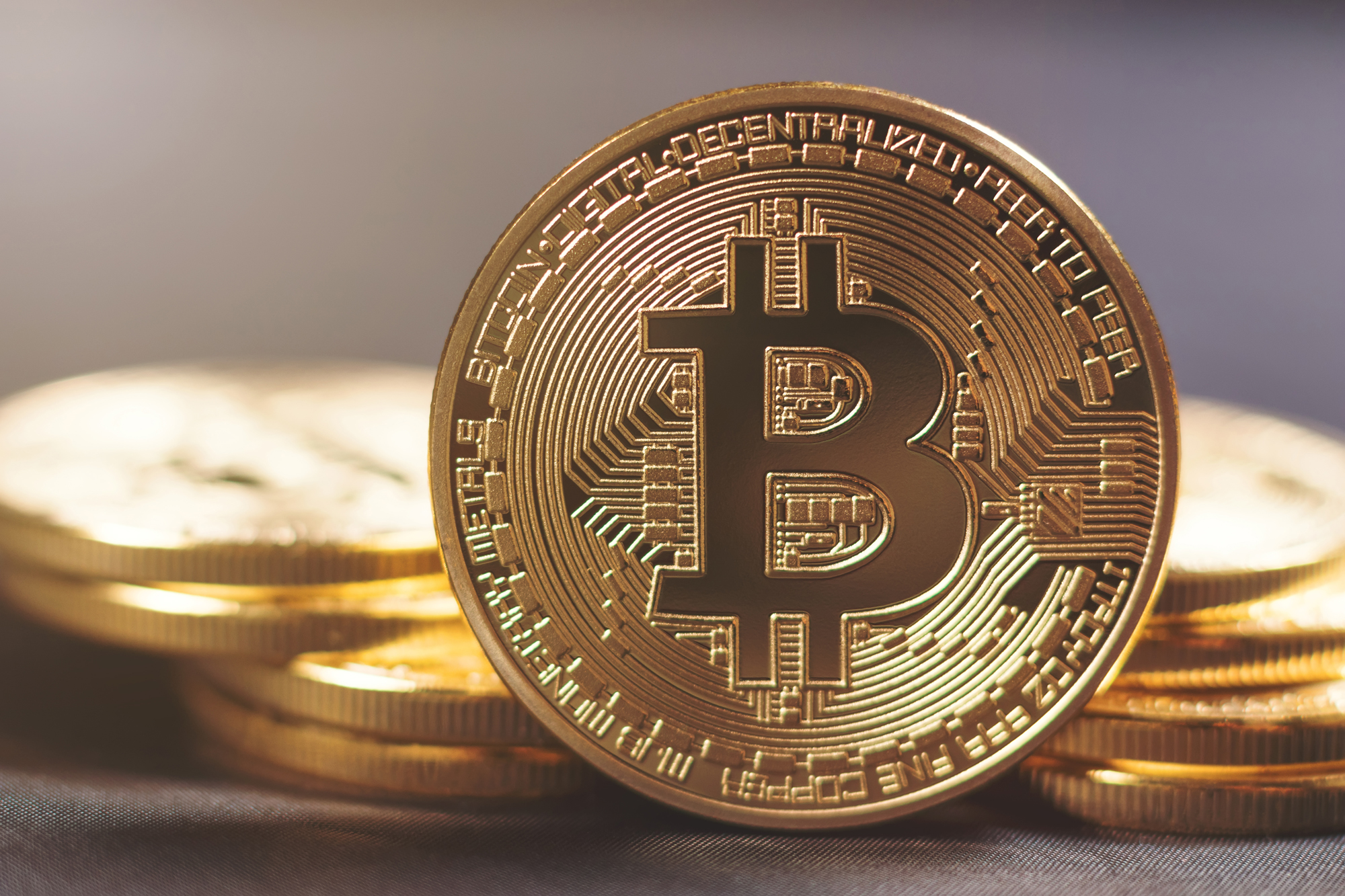 In 2008, a paper called Bitcoin: A Peer-to-Peer Electronic Cash System began to float around the internet. Shortly afterwards, Bitcoin became a software program on the laptops of the nerdy and inquisitive.

Libertarian economists have long railed against the existence of a Central Bank with a monopoly over money creation. Ron Paul, in his book End The Fed, writes: “Nothing good can come from the Federal Reserve. It is the biggest taxer of them all. Diluting the value of the dollar by increasing its supply is a vicious, sinister tax on the poor and middle class.”

He is not alone. During Quantitative Easing, investors flocked to hedge themselves with gold. And for some, this particular gold rush indicated a global demand for a currency whose supply is not determined by the vagaries of policy.

The Bitcoin System, designed by the mysterious Satoshi Nakamoto, appears to offer that: Mathematically-mined currency units whose supply is constrained by a 21 million overall limit and the speed with which the peer-to-peer network can unearth them.

How does Bitcoin work?

Mr Nakamoto defines electronic coins as “a chain of digital signatures”, meaning that each Bitcoin is encoded with every transaction that it has been used for, signed by the unique identifiers of every buyer and seller. At the same time, every transaction is recorded into a public ledger maintained by the network of data-mining computers, making it possible to verify any Bitcoin’s chain of ownership.

This in itself does not solve the problem of double-spend. Ironically, given its constrained money supply status, the biggest problem that a digital currency faces is ease of replication.

Visualise this by considering the difference between an eBook and a paperback novel. The paperback can be passed around in a book club, but it cannot be read by more than one reader at a time. A single eBook however, can be in multiple places at once – when the protection code is cracked, the replication possibilities are almost infinite.

The same applies to digital currency. It requires more than just a protective firewall, because if that is all there is, an infinite supply is only one successful hack away.

Solving the problem of double-spend

Mr Nakamoto’s solution relies on mathematics, network timestamps, and the expansion of the underlying network. While an imperfect analogy, you can think of this process by starting with the number π, and its infinite number of digits after the initial 3.14. Given this, an eternity of processing power could be expended searching for ever more distant stretches of decimals in the dark galactic edges of π’s decimal string.

The Bitcoin network uses something similar. Transactions are not instantaneous: they are accumulated into transaction blocks that are processed every 10 minutes. During that time, all computers in the network (the data-miners) are furiously iterating toward the next section of a number string in a mathematical proof known as the “hash”, for example “the next 2000 digits in the string that begin with a zero”.

One computer (or node) will eventually happen across the answer, and broadcast it across the network. The other nodes then accept the hash, encode it into the block of Bitcoins being processed, and the network moves on in search of the next hash.

Each Bitcoin contains successive sections of the mathematical proof. To replicate it, the counterfeiter would have to recalculate the sections of the proof contained in the Bitcoin since inception – and it must calculate them faster than the combined processing power of the entire network; fast enough that it could replicate past blocks, catch up and then overtake the network, which would be continuing to add hashes to the Bitcoin as time went by.

This is Bitcoin’s strength: as the network gets larger, and the hashes more esoteric, it becomes impossible to counterfeit.

Does this make Bitcoin a currency?

The short answer is no. Many things are unique and limited in supply, but what will make Bitcoin a currency is if it is used as one? The digital signatures and hashes are attempts to create enough trust in the Bitcoin system that people might take their wealth, convert it into Bitcoins, and then transact without any interference from Central Banks.

Bitcoin’s bubble in 2013 was caused by a combination of factors: Companies such as Baidu and WordPress started accepting Bitcoin as payment; Cyprus declared herself ready to be the capital of digital currency, and then there were rumours that the Chinese were buying up Bitcoins in order to circumvent capital controls.

The crash came shortly after China effectively banned Bitcoin trading, and we only need to look at that series of events in order to see the inherent weaknesses in the Bitcoin system.

Financial journalist Felix Salmon in his piece “The Bitcoin Bubble and the Future of Currency”, writes: “… Bitcoins are an uncomfortable combination of commodity and currency. The commodity value of Bitcoins is rooted in their currency value, but the more of a commodity they become, the less useful they are as a currency.”

Satoshi Nakamoto wanted to create a medium of exchange that would be independent of the existing financial system.

He designed the conditions for a currency that could be used in ordinary online transactions without having to pass through a broken network of banks.

But Bitcoin has taken on a speculative commodity-like value, one that while supposedly grounded in Bitcoin’s ability to be used as a medium of exchange, has been so volatile that it has negated its intended use. Would anyone actually spend a Bitcoin on a WordPress subscription? They would not. They would hold that Bitcoin, and spend a dollar instead.

Bitcoin is a victim of its own success, repeating the millennia-long evolution of gold from currency to commodity in less than four years.

So, is Bitcoin the future of international finance?

The Bitcoin story clearly demonstrates that there is a demand for speculative investment opportunities. As to whether Bitcoin is the future, we would make three observations:

The future of digital currency

There is no doubt that we will move towards digital currency. The system permits a tracking of transactions that would allow governments to impose further limits on tax evasion and money laundering. It is triple-entry accounting: You get the debit, the credit, and every single debit and credit that came before it, encoded into each currency unit.

So we should expect our money to incorporate more Bitcoin-like features. After all, most of our wealth is already just digits on a bank balance, all it needs is some encrypting.

Keep an eye out for an article on Bitcoin, featured in our latest Top Performing publication.