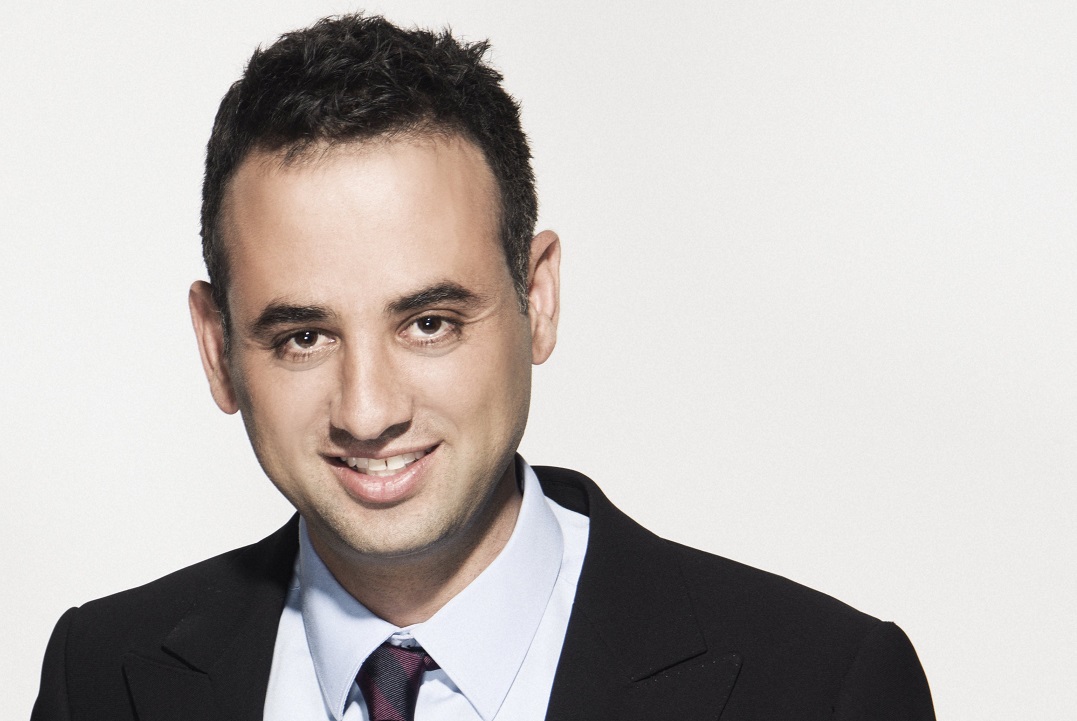 In business, as in football, one player’s blunder could cost the team a win. Ran Neu-Ner, CEO of The Creative Counsel, unpacks what it takes to lead a team to triumph.

As the 25-year-old, multi-degreed founder of a fast-growing and highly profitable business, I was highly driven, competitive and obsessed with winning. Our business had a high-performance culture. We worked harder than anyone else, handed over brilliant work at all costs and always delivered more than our clients expected. But as the business grew, cracks began to show. We struggled to retain key staff and had developed a reputation for being a bad employer.

I used to liken business to football, a game where every player needed to give 100% for the full 90 minutes of every match. One mistake could cost you the game and if you made mistakes, you simply couldn’t be kept on the field or the team.

After one particularly heated management meeting, I agreed to hire a consultant to take a deep look into our business and assist us with correcting our course. After just two weeks, the conclusions were clear: the problem with our business was its founder. He wasn’t a leader – he was a manager on steroids.

After months of engagement with the executive coach, I learnt that the only role of the leader is to create and inspire the culture of his team and the organisation. I was surprised to find that a leader who has truly succeeded will have a team that wins consistently without his or her involvement.

My football analogy may have been right after all – the best teams are the ones that perform at their peak for the full 90 minutes. The coach spends hours in training, drills and scenarios, communicating his thought process to the team, creating the culture. On game day, though, the coach is not on the pitch with the team, but inspiring from the side-lines.

The game is in the hands of the captain (manager) and the team. If the coach has played his role, his inspiration will be seen in every move the team makes – including when they raise the trophy at the end of the match.

The Creative Counsel began bringing home the trophies, winning every business award that the continent had to offer, including a National Business Award. But the success came only after I was humble enough to accept that I needed the guidance to understand that my role was to inspire through compassion, empathy and example.

Get in touch with our sales executive at nadia.martiz@topco.co.za to have your company appear alongside business and thought leaders like Business Leadership SA’s Bongang Mohale.