OUR COMPANY AT A GLANCE

The South African Government is a 74.6% majority shareholder in our company and we align ourselves to the nation’s aspirations of transformation, sustainable growth and value creation. Refer to page 16 for further details on our shareholding. To us, value means return on investment, not simply in an economic or business sense, but also from a people and social as well as an environmental perspective. Together with our stakeholders, Airports Company South Africa strives to ensure that all of our activities remain in line with our strategic focus.

Our overall success and that of our stakeholders relies on teamwork, coordination and application to a shared vision. To this effect, the company adapted its strategy in line with its Vision 2025 to be the most sought-after partner in the world for sustainable technical advisory and consultancy services. Refer to page 90 for further details.

ACSA has just completed its most ambitious infrastructure capacity development and improvement programme ever, prepared and brilliantly delivered against the world’s and our country’s expectations for a successful 2010 FIFA World Cup.

An important component of this colossal task was to ensure that there was a smooth and hassle-free transfer to new infrastructure, together with its immediate and effective operation. This, in world airport terms, is undoubtedly the task that has most challenged airports around the world.

In a country that is troubled by chronic unemployment, ACSA is pleased to be contributing to job creation in South Africa, achieved through infrastructure investment and the partnerships that we are developing with the private sector. As recognised by global consulting firm Mott-MacDonald, the investment by ACSA in infrastructure development has been appropriate, leading to significant socio-economic benefits. It is estimated that the three major international airports sustain
about 300 000 jobs (direct and indirect) and that planned future developments, as a result of passenger and cargo growth, will result in the creation of some 150 000 new jobs over the next 10 years, provided the envisaged infrastructure development plans are realised.

For the past nine years, service standards have been benchmarked through the Airports Council International’s (ACI) Airport Service Quality Programme. There are currently 180 airports around the world taking part in this programme, ranging from Atlanta (the largest) to Incheon and Kuala Lumpur (the most efficient). To date, ACSA airports have won 20 achievement awards for passenger satisfaction.

ACSA was formed to own and operate the nine principal South African airports, including the three main international gateways of O.R. Tambo, Cape Town and King Shaka International Airports. As well as providing world class, secure infrastructure for airlines to transport people and goods, ACSA extends its responsibilities to include the promotion of tourism, the facilitation of economic growth and job creation, and protection of the environment.

ACSA’s revenue is generated from aeronautical and non-aeronautical sources. The former is derived from government-regulated charges, or tariffs, paid by airlines and includes fees for aircraft landing, aircraft parking and a passenger service charge. Non-aeronautical income is derived from multiple sources that include retail sales, concession fees, property leases, parking fees, hotel operations, advertising and revenues from our involvement in international activities.

A large international airport should be thought of as a living entity. Although it is a collection of inanimate objects such as runways, hangars, terminal buildings, car parks, roads and a host of physical structures to support the activities of an airport, in reality it is an organism that pulses with life, just like a city.

An airport is not only for air travellers; O.R. Tambo International, for instance, is host to about 20 000 people who go to work there every day to provide the multiple services that tend to be taken for granted when visiting an airport. An airport is not just for flying: it is the heart of a network of transport arteries for cars, trucks, buses taxis and trains. Travellers are often accompanied by ‘meeters and greeters’, adding to the community that goes to an airport to eat, to drink, to browse in the shops, refresh and relax, and, of course, to fly!

Outside South Africa, ACSA will endeavour to identify and participate in select airport management and operating concession opportunities as part of its overall growth strategy. In this regard, in February 2006, ACSA and a consortium comprising the Indian company GVK and South African listed company, Bidvest, won a concession to manage Mumbai International Airport (MIAL). ACSA considers MIAL an exciting and valuable investment. 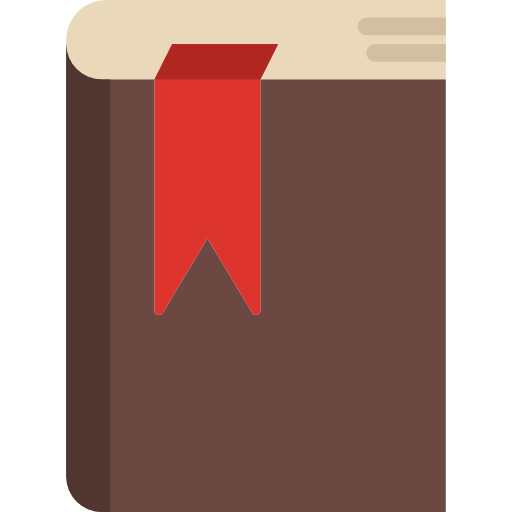 ACSA was formed in 1993 as a public company under the Companies Act of 1973, as amended, and the Airports Company Act of 1993, as amended. Although ACSA is majority owned by the South African Government, through the Department of Transport, the Company is legally and financially autonomous and operates under commercial law.

ACSA was formed to own and operate the nine principal South African airports, including the three main international gateways of O.R. Tambo, Cape Town and King Shaka International Airports. 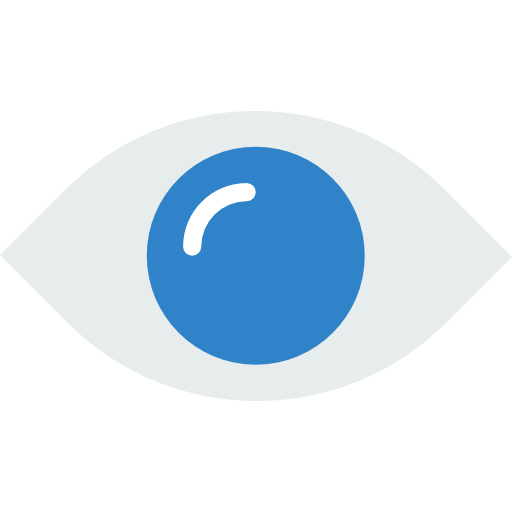 The forward-looking statements contained in this report, as well as oral statements that may be made by us or by officers, directors, prescribed officers or employees acting on our behalf, constitute, or are based on, various or certain assumptions which might change or be subject to revision.

These statements involve risk and uncertainty, as they relate to events and circumstances that may or may not occur in the future. Factors that could cause actual future results to differ materially from those in the forward-looking statements include, but are not limited to, global and domestic economic conditions; the nature of the aviation sector and specifically the performance of airline operators; changes in passenger profiles and choices; retail offerings; interest rates; credit and the associated risks of borrowing and funding; gross and operating margins; capital management; and competitive and economic regulatory factors. Airports Company South Africa does not undertake to update or revise any of these forward-looking statements publicly, whether to reflect new information or future events or otherwise.

The forward-looking statements have not been reviewed or reported on by the company’s external auditor.