EThekwini Municipality is a Category A municipality found in the South African province of KwaZulu-Natal. The area is topographically hilly, with many gorges and ravines, and almost no true coastal plain. Durban has a turbulent history dating from ivory hunters in the 1820s and their conflict with the local Zulu monarchs.

The province has the largest number of battlefields. The world-class Durban Chief Albert Luthuli International Convention Centre (ICC) has hosted a historic line-up of events including conferences of a global scale.

eThekwini is the largest City in this province and the third largest city in the country. It is a sophisticated cosmopolitan city of over 3 442 398 people (as per 2011 Census). It is known as the home of Africa’s best-managed, busiest port and is also a major centre of tourism because of the city’s warm subtropical climate and extensive beaches. ​​

Its land area of 2,297 square km is comparatively larger than other South African cities. Durban Tourism is the leading domestic destination in South Africa. The estimated visitor numbers for the financial year 2010/11 is 9.95 million.
International visitors increased by 2.92 % to 669 585 for the year. This is partly to due to the 2010 World Cup, as Durban was one of the host cities. The value of our domestic tourism economic impact on the region’s GDP is estimated to be 8. % per annum. Hotel occupancy in Durban for the year averaged 65.17% which is better than the national average.
Hospitality industry consists of many fine hotels, nightspots, shopping malls, ethnic attractions, traditional villages, craft markets, sparkling dams and big-game parks, such as, Mitchell Park where 100 year old Admiral tortoise is kept. 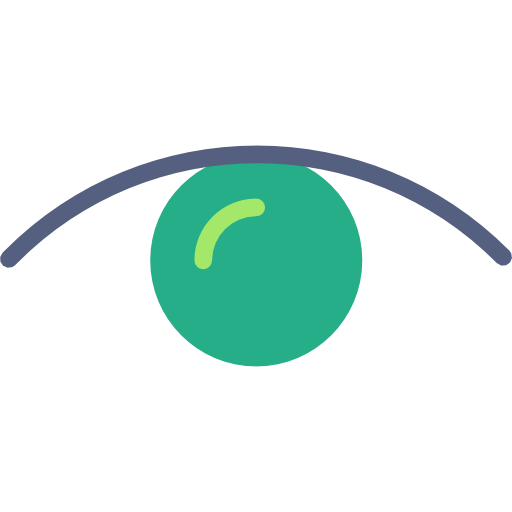 By 2030 eThekwini Municipality will enjoy the reputation of being Africa’s most caring and liveable City, where all citizens live in harmony. 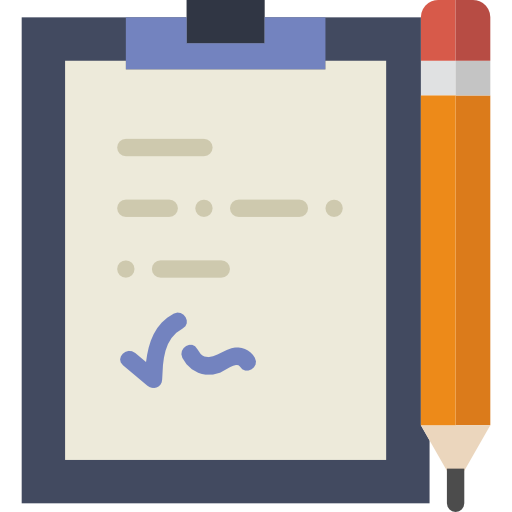