Losing data is not good for business 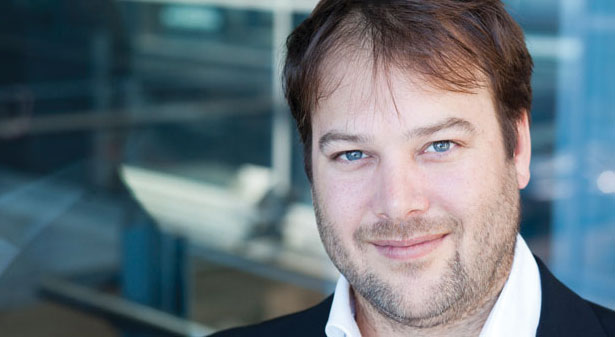 Recent research conducted by Alto Africa has indicated that companies that do not backup data are putting the organisation at huge risk, writes Oliver Potgieter, Director of Alto Africa.

What happens when your computer crashes and five years’ worth of records go with it? According to research conducted by BCN, 93 percent of businesses that lose their data go out of business within a year, and 50 percent that lose their data stores for a period of 10 or more days file for bankruptcy immediately. This is a significant risk, particularly as it applies to records that have sensitive information.

On the back of recent research conducted by Alto Africa, a fascinating glimpse has been taken into the data backup habits of some of the most regulated industries in the country: The legal and accounting professions. What we found is that while most practitioners have some measures in place, information isn’t universally well protected – and a small percentage does nothing at all to safeguard their data.

That should be seen in context. With today’s modern technology, there should be little reason to lose any information, should things go wrong.

Experience has proven to all of us, at one time or another, that computers, laptops, phones, and desktop drives can, and do, break. When they do, we’ve also all experienced the frustration and anger at losing data – yet, even with easy-to-use solutions which virtually guarantee never having to lose information again, we don’t use them.

But what of accountants and lawyers, who have a legal obligation to store information for specified periods?

Overall, the levels of ‘having something in place’ are very good. The real question is: Are they good enough? Typically, those in these professions are backing up manually, onsite. That leaves the business at risk, for example, if a fire breaks out, or if the designated person forgets to do it.

We polled a sample of 63 accountants in the Western Cape and found that:

Alto Africa also polled 30 legal professionals in the Western Cape. We found that:

According to the South African Institute of Chartered Accountants, the regulations regarding retention of records include that auditor’s data is kept for five years after completion; Close Corporation documentation for up to 15 years; companies information for seven years; and consumer information/credit records for three years.

The findings demonstrate that even in the most regulated industries where there are clear rules surrounding information protection, the rigour applied to backups is patchy.

And intuitively, we know that the situation is likely to be far worse in those industries where there aren’t specific regulations for information protection – but one commonality is that, regardless of vertical industry, data loss hurts.

The question that remains is simple: Do you really want to risk your business by not implementing inexpensive, effective backup protection?