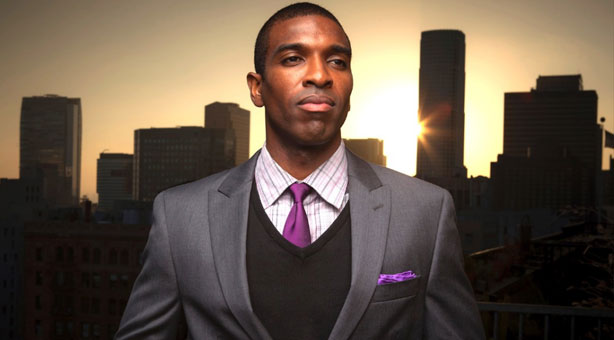 While the executive teams of SA’s Top 40 companies are slowly becoming more representative, very few of these top black leaders are destined to make it to the pinnacle position in their companies, a study has revealed.

Findings from the 2015 Jack Hammer Executive Report, the third annual report of its kind, due for release later this year, shows that the face of the country’s Top 40 leadership has stayed very much the same since Jack Hammer’s previous CEO research in 2012, but more importantly, that very little is set to change in the foreseeable future.

“This year’s research has allowed us a gaze into the transformation crystal ball, and what we saw was not very encouraging,” says Debbie Goodman-Bhyat, CEO of Jack Hammer, a leading executive search firm.

“Using various data sets, comparing, analysing and extrapolating them, we were able to construct a roadmap of the route to the top followed by our previous and current captains of industry. Then, we investigated where the current crop of top black executives of SA’s Top 40 companies found themselves at the moment.

“And what we saw was that, although many find themselves in very senior positions, only 10% of them were on the right track to the top, in line with the roadmap.”

The 2015 Jack Hammer Executive Report study, conducted by independent research firm Merchantec, scrutinised the makeup and trajectory of the CEOs and executive teams of South Africa’s Top 40 companies. The analysis was compared with data from the 2012 research results.

The findings show that there has in fact been a decline in the number of black South African CEOs, from 15% three years ago, to 10% at the time of this year’s research. It also showed that, out of a total of 334 people constituting the executive teams in SA’s Top 40 companies, 21% were black South Africans.

“While the immediate thought may be that transformation was at least happening in the executive space, which could indicate that top leadership is set for a facelift in coming years, there is another piece of information that shows up this interpretation as false,” says Goodman-Bhyat.

“To make a prediction for the future, one must also look at the route the CEOs took to the top and compare that to where these senior black executives currently find themselves.”

Historical data shows that almost all current Top 40 CEOs rose from core business roles. However in the executive teams, only about half of the black South Africans were currently in business strategy, operations or finance positions, with the balance being in corporate services roles which are most unlikely to lead to a promotion to the top position.

“In other words, there is a pool of only 36 black executives, which forms 10% of the total number of executives, within SA’s Top 40 companies who are even in contention to make it to the top,” says Goodman-Bhyat.

“The implication of all of this is that, at least for the next five to ten years, we will continue to have peripheral transformation. Companies have certainly been attempting to deliver on their transformation agendas, but the big picture is showing that much of this is taking place in non-core functions. In the long run, the base of influence is therefore unlikely to change.

“Simply put, by continuing to appoint people into secondary, non-business roles, their ability to transform at the core, and top, is hampered. Nevertheless, a few companies – notably MTN and Vodacom – are leading the way with more integrated diversity. The majority of their black executives occupy major operational and business roles, and they have achieved more meaningful executive transformation than most of their peers.”