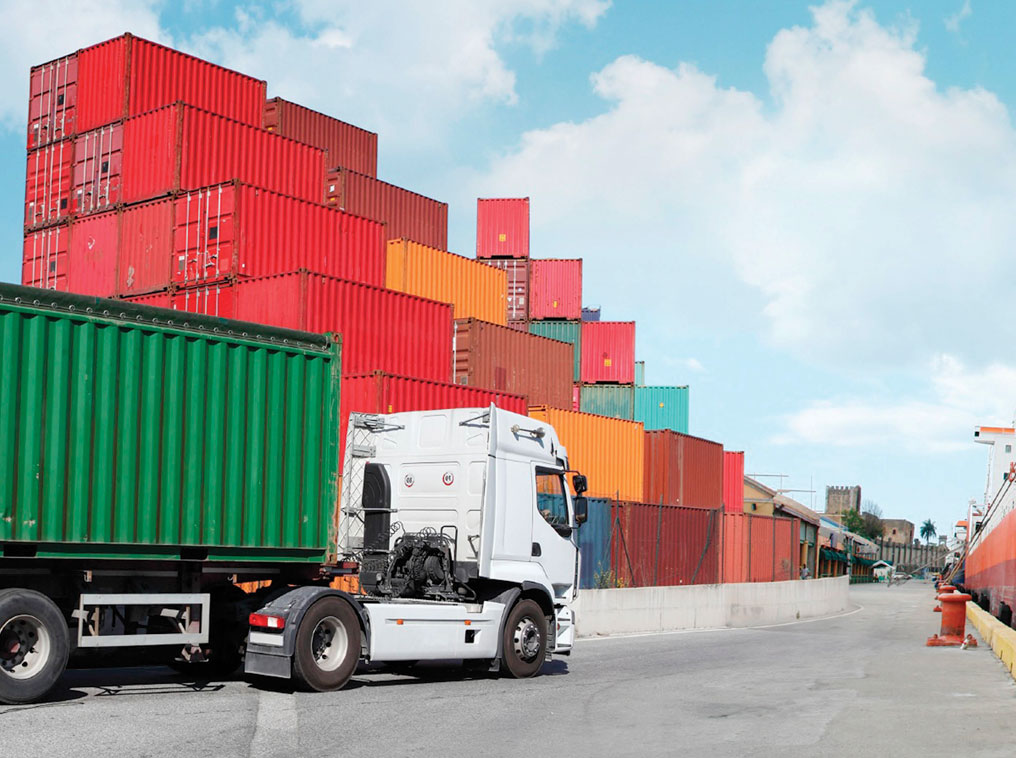 Today’s logistics is probably the most constantly evolving trend in business that exists. Advances in the electronic industry, technology, transport, corporate and government policies, infrastructure and even social development affect how the logistics industry manages itself. Everything, in other words, has a chain reaction, which puts immense pressure on those in the sector to be flexible, adaptable and to be able to demystify the constant challenge of change.

Let’s throw into this mix the African Renaissance, the renewal of the continent as it reaches out for global acceptance; and more locally, the generally accepted positioning of South Africa as the sub-Saharan base, or hub, by which the flow and delivery of services and products should meet international standards in order to play with the big boys, whose real interest lies in trade and investment.

The development of the South African logistics environment is taken so seriously by the CSIR that it produces a comprehensive report, sponsored by Imperial Logistics, called the State of Logistics Survey. It is the only report, outside of the USA that annually investigates local logistics performance. Last year it released its seventh edition, which concentrated on 2009/2010, a year that highlighted what the country was capable of given the preparations for the 2010 World Cup.

Hans Ittmann, executive director of the CSIR Built Environment says that the aim of the survey is to provide a perspective of the state of logistics in South Africa, incorporating a macro-economic view, and an industry-level perspective. “One of the major findings reported on, is the cost of logistics as a percentage of the gross domestic product (GDP). For 2009 this percentage was down to 13.5 percent, which was the lowest it has ever been,” says Hans. “This is a direct reflection of the downturn in the economy during 2009, when less freight was transported.”

The transport of freight is the biggest concern in the industry. South Africa’s preferred transportation is by road, and not because it is cost-efficient or the ideal mode of delivery, rather it is an infrastructure that is superior to any other available. But road transportation does not unfortunately tick all the boxes given that secondary roads are in a bad state of repair. It is difficult to measure the cost of such negatives on the logistics industry but what we do know is that the tonnage split of freight between road and rail is on average around 88.7 to 11.3 respectively (2009). This imbalance needs to be addressed urgently, and given impending tolls in Gauteng, efficient rail infrastructure needs to be revived, and quickly, say industry analysts.

The rail system is in dire need of repair, particularly in rural areas, and does not have the capacity to meet demand. A review commissioned by the Ports Regulator shows that the busiest harbour in South Africa, Durban, is rated the worst in terms of productivity as well as being the most expensive of the 12 international harbours that were reviewed. However, airfreight systems appear to be operating effectively.

In terms of overall logistics performance during 2010, according to a global survey, measured by the Council of Supply Chain Management Professionals (CSCMP), South Africa is rated 28th out of 155 countries. In fact, the country averages in the mid-20’s in most categories except for timeliness, where it falls to 57th position, clearly indicating that service levels are not up to par.

To read the full article, buy the digital edition of Top Performing Companies.