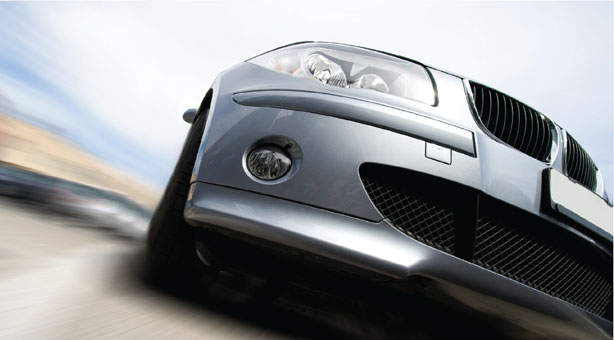 The automotive industry is one of South Africa’s most important sectors. It incorporates the manufacture, distribution, servicing and maintenance of motor vehicles, playing a vital role in South Africa’s economy.

Despite its distance from some of the major markets, in Africa, and particularly South Africa, produces high quality products at prices competitive with other automotive manufacturing and assembly centres.

The South African automotive and components industry is growing rapidly and is perfectly placed for investment opportunities. Vehicle manufacturers, such as BMW, Ford, Volkswagen, DaimlerChrysler and Toyota have production plants in the country, while component manufacturers (such as Arvin Exhust, Bloxwitch, Corning, and Senior Flexonics) have established production bases in the country.

South Africa’s aim is to become an automotive investment destination of choice. Modernisation and upgrading of key elements in the automotive industry are required to keep pace with achieving international competitiveness. The outlook for the vehicle industry is bright in terms of both exports and the domestic market. A key challenge will be to raise local content, particularly in the vehicles now being exported in large volumes.

New vehicle sales during 2013 would remain a function of the performance of the domestic economy and, in the case of export sales, the performance of the global economy. Prospects for the industry for 2013, at this stage, remain reasonably positive. However, volume growth is expected to be more subdued than the annual growth in total sales recorded over the past three years, namely, 24.7% year on year in 2010, 16.1% in 2011 and 9.0% in 2012.

On the assumption that the South African economy would grow, in real terms, by about 2.5% and taking account of the prevailing historic low interest rates, improved vehicle affordability, new model introductions and easier access for consumers to vehicle financing, as well as continued strong demand by the car rental industry, NAAMSA’s projection for 2013 translates into an expected improvement of about 8.1% in domestic sales volumes for the year. Domestically, sales of commercial vehicles over the balance of the year could surprise on the upside, supported by the roll-out of infrastructural development projects.

Export sales would remain a function of the performance and direction of global markets. Vehicle exports into Europe were likely to remain under pressure as a result of the recession and debt crisis in the Eurozone; however, projected higher exports to African countries – and factoring in the contribution of various new export programmes – should enable the industry to record growth. In 2013 aggregate exports are estimated to reach about 361 000 vehicles compared to the 277 893 vehicles exported in 2012.