Of Capitec, Curro and ice cream 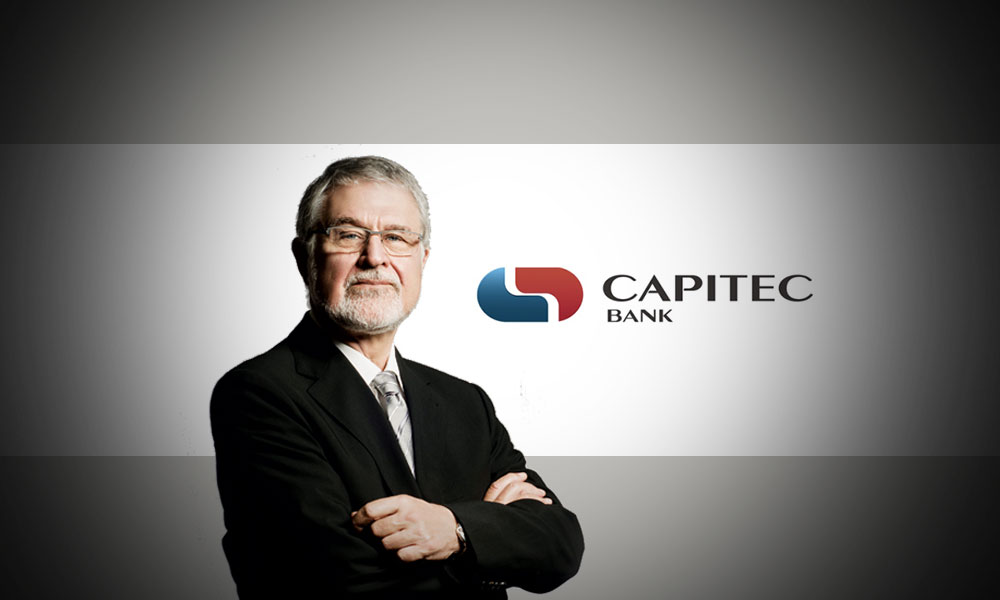 2016 marks the 21st anniversary of PSG – and the 70th birthday of its non-executive chairman who, together with trusted friends and family, has grown PSG’s market capitalisation to a high of over R60-billion, with a compound annual growth rate of over 50% a year to shareholders. Just to put this in perspective an investment of R100 000 in PSG when it started out in 1995 would be worth approximately R390-million today if you re-invested all dividends. No other company in the world matches this. The phenomenal growth rate had William Thorndike, author of The Outsiders: Eight unconventional CEOs and their radically rational blueprint for success travel from America to meet Jannie and present him with a signed copy of his book.

PSG’s main investments are in Capitec, Curro Holdings, PSG Konsult and Zeder – with the 31% interest in Capitec constituting roughly 40% of the value of its investment portfolio. Listing in 2002 with a value of under a rand, Capitec’s individual shares are now worth R531, equating to a compound annual growth rate of approximately 56%.  Incredible growth in 14 years! Lining his office are roughly 240 books, many of which he has read and summarised. After his now infamous firing in 1995 from the company he had started – Senekal, Mouton & Kitshoff – Jannie spent the ensuing months reading, reflecting and conducting his own personal SWOT analysis. After much deliberation, having finally completed the SWOT analysis, he showed it to his late wife Dana, and she said, “But Jannie for someone who has been fired, there are far too many Ss…”

So what is he currently reading?

These are tough times economically here, and around the world – I asked Jannie for his advice to those who are starting out or struggling.

“If you have a dream and the know-how and the will to do something, nobody will keep you down. You just have to think of the opportunity. You must analyse it because it’s not so easy to start a company. You can open your doors but you may not have a client.  Sometimes you have to work for someone else, join an existing company – I did my article at PwC, then called Coopers Brothers. And I always said to the young people, the approach should be not what you are going to pay me and what is the working hours, just ask them “Give me a chance”. If your attitude is like that the employer will immediately be positive. Give me a chance and take the opportunity and work hard.  And, I said I worked for somebody for part of my life before I started something on my own. And, you have to keep, as you say, keep their dreams going but focus on what you can accomplish now.”