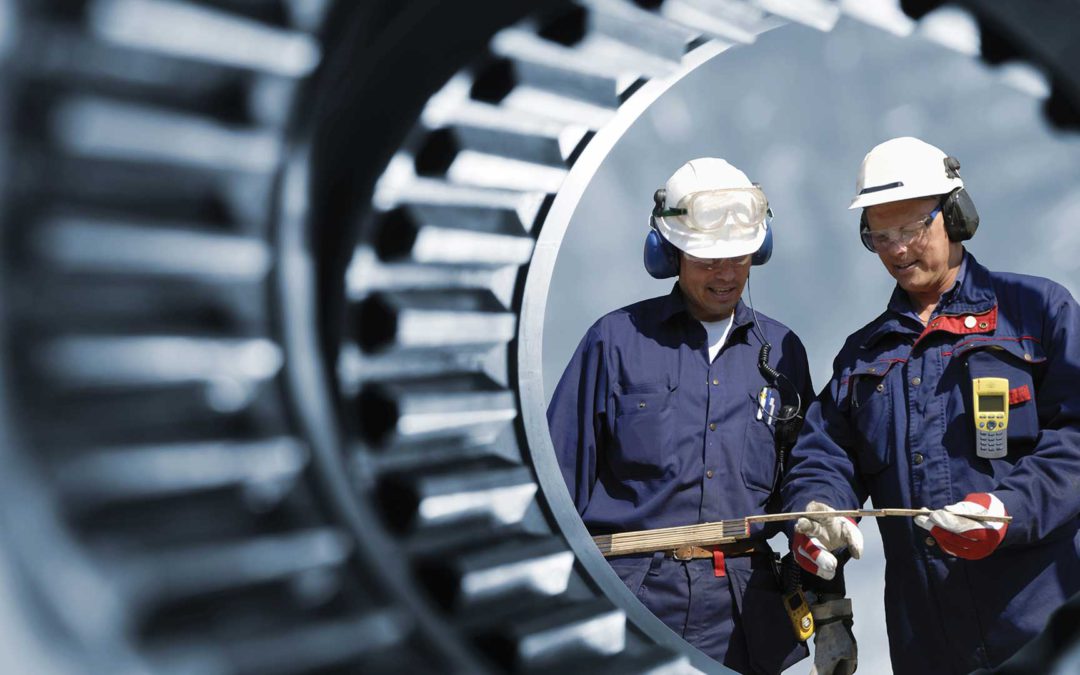 Skilled traders and engineers remain the most difficult positions for companies to fill in South Africa. But why the scarcity in skills?

It was a bittersweet moment when the results from Statistics South Africa’s Quarterly Labour Force survey were published. It showed that South Africa’s unemployment rate declined only a fraction to 26.5% – which translates into nearly 14 million South Africans without a job.

South Africa has one of the highest unemployment rates in the world. Yet, according to Adcorp Employment Index, there are more than 800 000 unfilled positions across numerous industries in the country.

But how can there be such a high unemployment rate while there are so many job vacancies?

With a surplus of unemployed labourers in South Africa and too few skills in demand in the market, therein lies the rub. A survey on talent shortage by Manpower South Africa concluded that more than 30% of companies list the lack of candidate experience, industry-specific qualifications and hard skills as the top reasons for their difficulty in filling job positions.

Making up the top three of the South African Department of Higher Education’s 2016 list of scarce skills are electrical, civil and mechanical engineering. The professions that have the most demand are in STEM (science, technology, engineering and maths).

There is clearly a definite need for engineers (and professionals with engineering skills) across a range of South African industries. And, this scarcity presents unskilled workers with a definite opportunity to fill the skills shortage. Karel Cornelissen, CEO of Energy Partners explains.

How serious is this lack of skills in the engineering sector?

Firstly, South Africa has amazing engineers, and the system continues to produce young talent. However, the skills gap is a more structural problem. The system is not geared to develop and mentor the skills we have. As a result, many young engineers ‘give up’ on an engineering career before they even start. This includes the group that makes a career change out of engineering or those who compromise a pay check over a skills development opportunity too early in their careers.

What are the leading causes?

Engineering is a skill that needs practice, and practice is only possible if you have opportunity. The unfortunate reality is that it takes time to master the skills, often five to 10-years plus to become a successful engineer. However, engineers need time before they are able to add value that is greater than the cost to employ them. And in an economy where growth is no longer driven by the large corporations, but rather by the SME sector, we are left with an ‘affordability gap’. SMEs employ engineers with three to five years of work experience. But currently, the economy cannot create enough opportunities to help junior engineers gain vital experience.

The problem with changing a job too quickly is that people don’t get to master a skill set completely before graduating to a higher-paying opportunity. This often leads to somebody getting stuck in their careers because there is a gap forming between their skills and their economic output.

How important is the development of engineering skills for the future growth of infrastructure in Africa?

Africa is a continent with lots of resources and potential. To unlock this potential, it’s important to invest in infrastructure to enable economic development and to grow the economy, which in turn, leads to job creation. Engineers play a vital role in the design and construction of this infrastructure, but large infrastructure projects are often significantly delayed by complex decision-making processes. Engineers, being good problem-solvers by nature, should help to overcome the obstacles that prevent these projects from efficient implementation.

Government has ambitious infrastructure plans for the next decade. How can this affect the country’s future plans?

A lack of skills would put a choke on the rate at which we can develop infrastructure. However, the greater gap facing our economy is in the decision-making processes and management capacity required to allocate the capital for the infrastructure projects. If we can solve that, the industry will respond favourably.