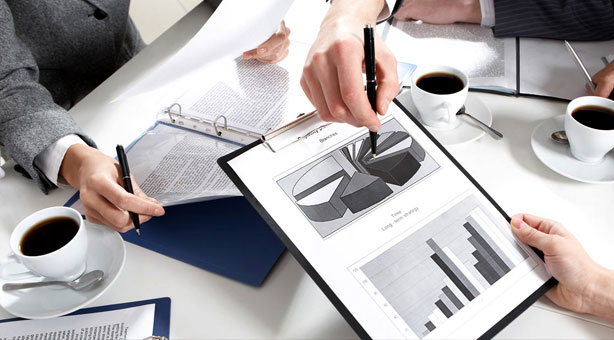 Brand South Africa notes the statement by the South African Chamber of Commerce and Industry that the country’s Business Confidence Index has fallen to its lowest level since 1993.

However South Africa has a range of strengths, which can be leveraged to turn the economic situation around. To name a few:

•  The World Economic Forum in its 2015 Global Competitiveness Index last week said, “South Africa hosts the continent’s most efficient financial market (12/140) and benefits from a      sound goods market (38/140), which is driven by strong domestic competition (28/140).”

• The Ibrahim Index on African Governance in its 2015 assessment of 54 countries in Africa, released recently, found that South Africa ranks number two in the continent in terms of business environment and number 1 in terms of public management.

• The Department of Trade and Industry earlier this week announced that FDI inflows into South Africa amounted to US$3.31 billion from January 2015 to July 2015. This indicates confidence in South Africa’s investment climate by foreign investors.

Minister Radebe speaking at the Black Management Forum earlier today said, “Faced with a stagnating economy, it is imperative that we find effective and sustainable ways to accelerate the growth rate [and] we need to develop the country’s industrial capabilities and reduce dependence on commodity exports.”

The commitment by government and collaboration by the corporate sector will see South Africa begin to leverage the strengths highlighted above to reverse the current economic situation in the country.