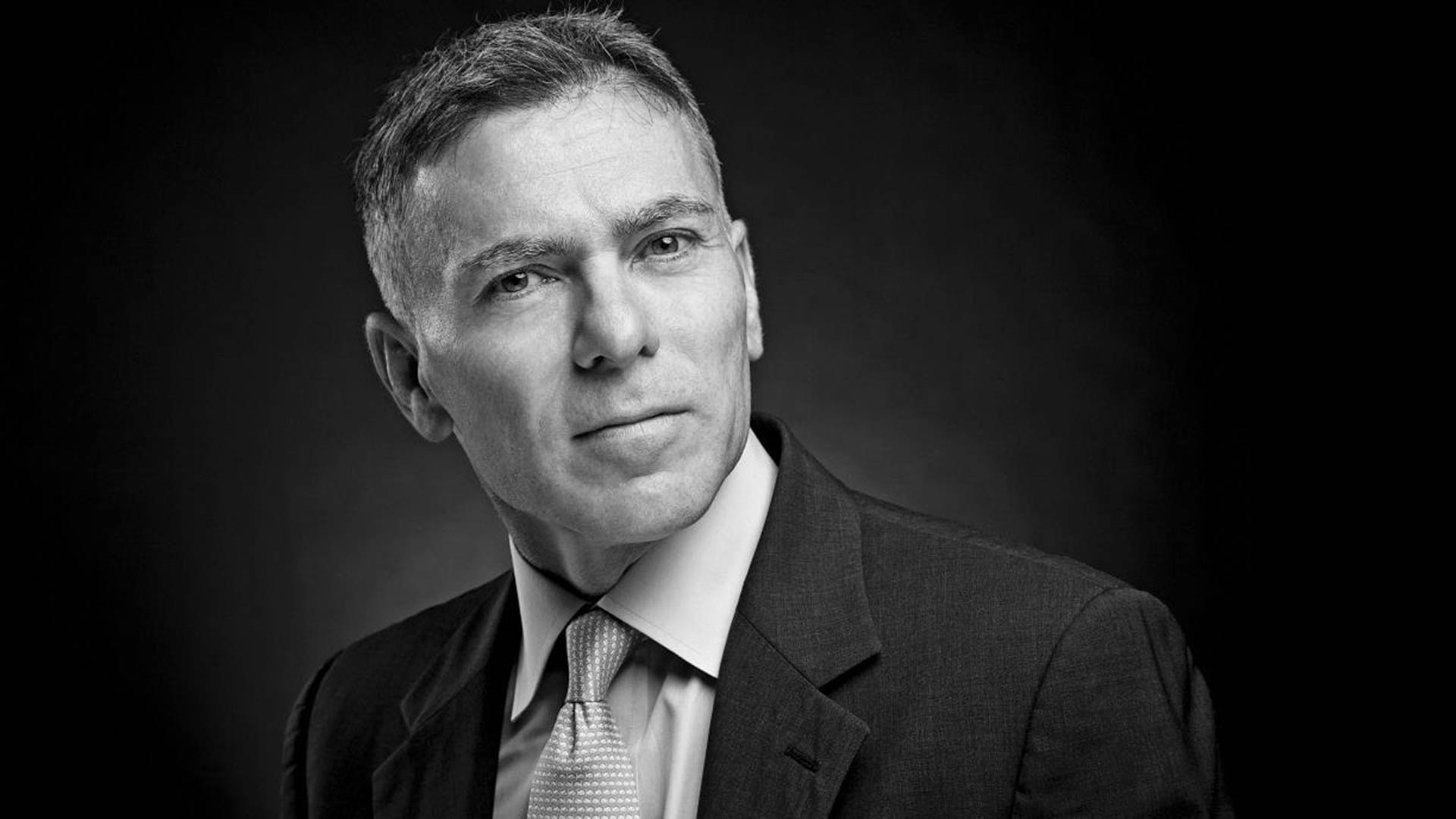 Evolutionary biology teaches us that we evolved on the savannahs over millions of years, in conditions that were extremely challenging. Life expectancy was approximately 30 years; and infant mortality was high with one-in-three babies dying. We faced scarcity and physical threats necessitating seeking out negative indicators in order to survive, because these signals presented imminent harm. We are the descendants of those who did just this, and as such are deeply coded. Our predecessors who failed to read these cues ran into the ultimate risk – death.

Today the opposite is true: the challenges we face are not about scarcity and physical threats, but about abundance, and threats of systemic failure.

While we used to die of starvation as an example, research from the World Health Organisation shows that today, four decisions – physical inactivity, poor nutrition, smoking and alcohol abuse – lead to four illnesses: cancer, heart disease, lung disease and diabetes that drive 60% of global deaths and 80% of the disease burden.

We are dying from abundance. In the case of physical threats, we are no longer at risk of being eaten by animals larger than us, but of being left adrift by the failure of the systems that govern us.

The problem is that as humans, we have not evolved cognitively at the same pace as our external environment. We were programmed to seek out negative signals against a background of scarcity and physical danger, but in today’s world of abundance and systemic threats – there is an obvious mismatch. This mismatch sets us up for failure and forms the basis of my argument – that the ability to resist our natural and primitive urges is a mark of true sophistication, and a fundamental requirement to thrive in today’s world.

The famous Stanford Marshmallow experiment is a great example of this. The experiment offered children marshmallows, and tried to assess whether or not they could delay gratification. The study then followed this cohort of children over time, and found that those who managed to delay gratification tended to perform better from a health and education perspective.

You see, delaying gratification is resisting our natural urge to consume in the present, in excess. What worked on the savannahs does not work today. So too with seeking negative signals which is a highly sub-optimal tactic to use in the context of a system, however natural it feels.

We live in cities of tens of millions of people. Companies today have thousands of employees. To get a system to work requires motivating strangers who are dispersed across time and space, fostering trust and co-operation.

These dynamics cannot be created by solely focusing on the negative. Instead they require an affirming framework – setting a vision and goals, and creating positive feedback loops.

At a country level, the need for such sophistication is profound. While we are optimism-biased about our own personal situation, believing our best days lie ahead, we universally suffer from what is called ‘declinism’ – we think our world is on an irreversible downhill trajectory.

In the case of South Africa, this is particularly catastrophic: when you add together negative framing, seeking negative signals, and the perception of ‘declinism’ – you get very bad results.

South Africa is framed in a negative way. If you look at the international media, the narrative is binary about the country. “Will we survive; won’t we survive?” It’s quite remarkable. When we focus solely on the negative, three flawed – and
hence disastrous – consequences arise.

We see our problems as intractable, but they are not

South Africa always faces a problem of the day that we believe is going to bring us down. Consider pre-2005, when the topical crisis was HIV/AIDS. Then we experienced crime in the early 2000s; followed by xenophobia in 2008; and the Eskom power crisis and labour unrest thereafter.

In the past two years, Fees Must Fall and State Capture have occupied the public’s attention as the issues signalling our impending doom. It is precisely because these problems change, that they cannot be intractable. Added to this, when we are in the midst of a specific crisis, we never reflect on the fact that we have addressed the previous one.

As a country, we have an incredible ability to manage our problems, albeit at times in a messy way. HIV remains a massive tragedy, but we have the largest rollout of anti-retroviral therapy programmes in the world. Crime rates are unacceptable and must be addressed, but statistics show that violent murders decreased between 1994 and 2012, and are in fact down to levels experienced in the seventies.

I am not minimising our problems and am adamant that we have to do more. I am saying that as a country, we have a way of adapting, and we should give ourselves credit for the ability to manage our challenges with the right attitude.

Because we focus only on problems, we don’t see progress, but there is

Because we are so focused on the negative, we are often unaware or disbelieving of the positive. Anecdotally, my experience is that we are ignorant of our progress since democracy. Take the economy: in nominal terms, it is four times bigger. It is nearly double the size it was in 1994, in real terms. And even if you take population growth into account, it’s nearly 50% bigger per person. Of course it is unequal – and this legacy remains our greatest responsibility to solve.

Having said that, the proportion of people in the lowest-income categories has halved over the period 1996–2014; life expectancy has increased by nine years between 1996 and 2014; 80% of people have access to formal housing, a 25% increase from 1996 to 2014; and the black middle class today is bigger than the white population. In our pursuit of seeking negative signals, we are blind to our headway.

We start to believe that we have nothing to lose, but we do

If we are solely seeking negative signals and are unaware of progress – then we underrate our country. We can’t envision that there is a considerable amount of good at stake. Nobel Prize winners Kahneman and Tversky’s work on Prospect Theory explored the phenomenon of loss aversion – we are doubly as motivated by loss as we are by a gain of equal magnitude. This is crucial. People need to know that there is something to lose. Hence the importance of goal-setting. Once you set a goal, you have something to lose. Without loss aversion, I think we face real danger.

Our country has real and complex issues that cannot be undermined. However, if we are ever to solve them, then attitude is key. This does not imply a numbing of critical thought, or censorship of the negatives. It means not paying attention solely to the negatives, but seeking out the positives as well.

At Discovery, we are deeply patriotic and believe that our country is beautiful and deserving of our best efforts to build it. It is my view, however, that we underrate South Africa and ignore its sizeable potential. Because of this, we limit our future, and impact on our ability to lift our country for the benefit of all South Africans.

We think that being negative about our country is an appropriate, conservative and sophisticated response. But it is not. My thinking is neither naive nor emotional – it is grounded in science.

As South Africans, we need to understand our progress and communicate it. Importantly, we need to make sure that the people we lead understand that there is a considerable amount to lose – for this is what will motivate them to attack our problems constructively. South Africa has incredible promise. When we see this we can achieve remarkable things.