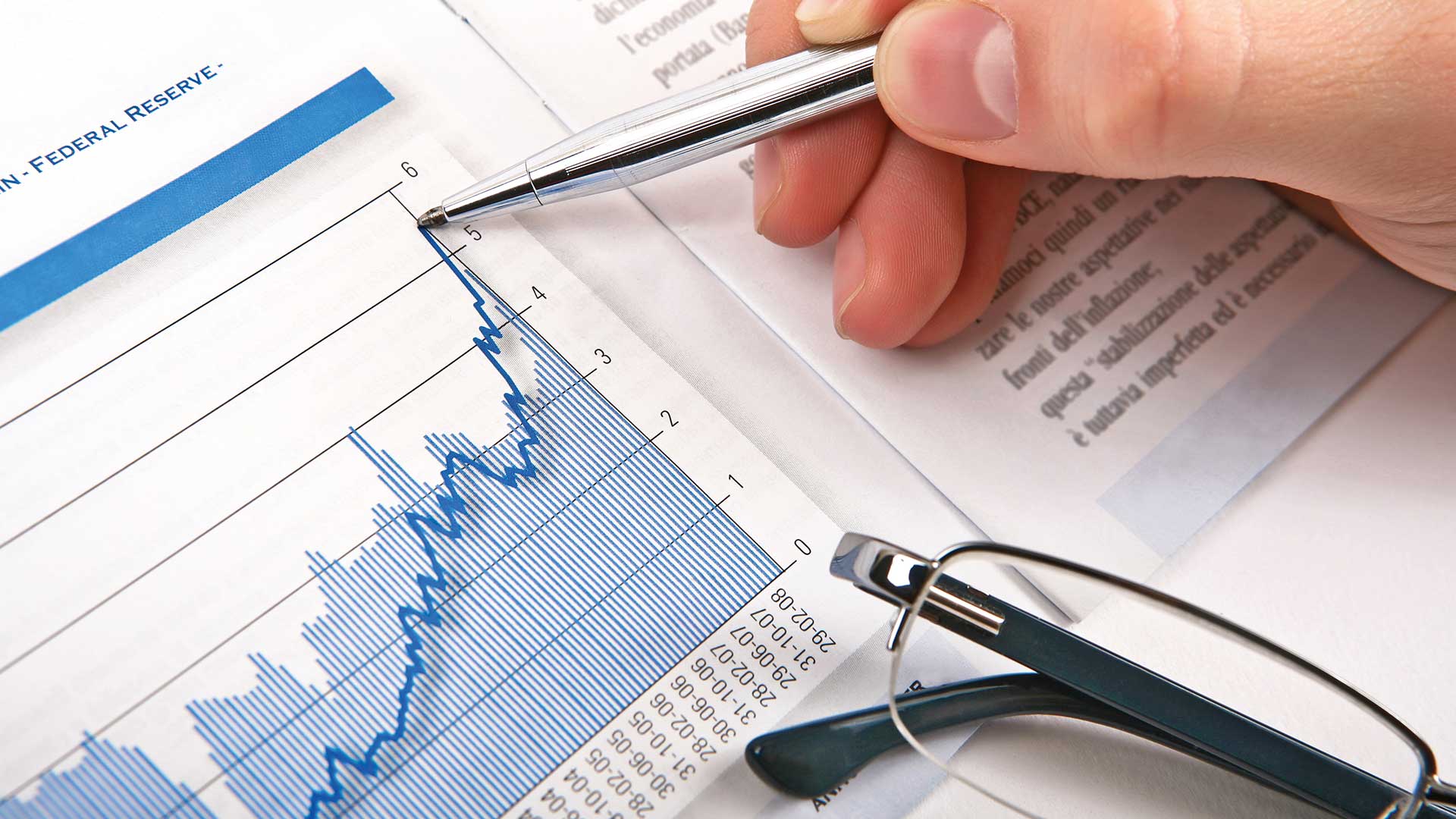 The Small and Medium Enterprises (SMEs) are being hit particularly hard and are most at risk, owing to the fact that there are no capital buffers allowing them to weather the storms of short-term downturns in activity. Operating predominantly in the informal sector, approximately 1.5 million people ran informal businesses in 2013.

SMEs, being one of the essential mainstays of the economy and an imperative in the fight against unemployment, are planning to expand their customer base and increase sales in 2017, despite the tough economic terrain. The majority of SME owners in South Africa believe that 2017 holds significantly more growth for their businesses than 2016.

Ben Bierman, MD of Business Partners says, “Viable and sustainable SMEs that survived a very difficult period last year are potentially still feeling the aftermath and may be struggling, as many don’t tend to have a financial safety net to sustain them through tough periods. As confidence levels improve for the economy and businesses, we hope to see an increased ease of access to finance for SMEs.”

Currently South Africa is home to approximately 2.8 million SMEs and according to the Ministry of Trade and Industry, these SMEs contribute at least 36% to GDP, and 60% to job creation. Findings from the Small Business Project’s (SBP) 2015 SME Growth Index revealed that more than one in five firms on their panel reported a decrease in turnover from 2014 whereas 20% reported no growth in turnover for the same period.

Fifty-six percent of SBP’s panel reported an increase in turnover, with an aggregate annual increase of 11% – which is marginally better than the 9% recorded in 2012.

So what hinders growth?

South African SMEs are facing tough economic conditions and hardships, and according to the findings of SBP, the key to getting growth back on track is for government to help in the reform of the country’s business environment.

In terms of large companies, there have been some significant changes in the South African corporate space over the last 10 years. Many companies have seen a drop in ranking on the Forbes global 2000 list, with a few trailblazers taking the landscape by storm.

For more than 10 years Standard Bank has retained the number one spot of being South Africa’s biggest company in terms of asset value. The bank’s asset value amounts to $127.7-billion – higher than that of FirstRand, (its closest competitor) which stands at $73.5-billion.

Other major players who have climbed the ranks include MTN, Remgro, Bidvest and Naspers. The latter particularly stood out. Investments in global companies like China’s Tencent have caused Naspers to see a market valuation of R1-trillion on the Johannesburg Stock Exchange (JSE). Over a period of 10 years, Naspers has seen a staggering 950% growth in market value – from $5.7-billion in 2006 to a jaw dropping $60-billion in 2016.

RMB Holdings takes first place in terms of sales, which amounts to $32-billion in total.

Another climber worth noting was Steinhoff International – which now holds the position of the second biggest company in South Africa, with Sasol dropping to third place.

Growth – an imperative in determining success

An important aspect in determining a company’s success is the rate at which it grows.

PSG Group is a stellar example of a company that has shown significant, extraordinary compound annual growth.

2017 marks the 22nd anniversary of PSG – and Jannie Mouton, its non-executive chairman, together with trusted friends and family, has grown PSG’s market capitalisation to a high of over R60-billion, with a compound annual growth rate of over 50% a year to shareholders. Just to put this in perspective, an investment of R100 000 in PSG when it started out in 1995 would have been worth approximately R390-million in 2016 if you re-invested all dividends. No other company in the world matches this.

PSG’s main investments are in Capitec, Curro Holdings, PSG Konsult and Zeder – with the 31% interest in Capitec constituting roughly 40% of the value of its investment portfolio. Listing in 2002 with a value of under a rand, Capitec’s individual shares are now worth R751.98. Incredible growth in 15 years!