These are the most valuable brands in the world 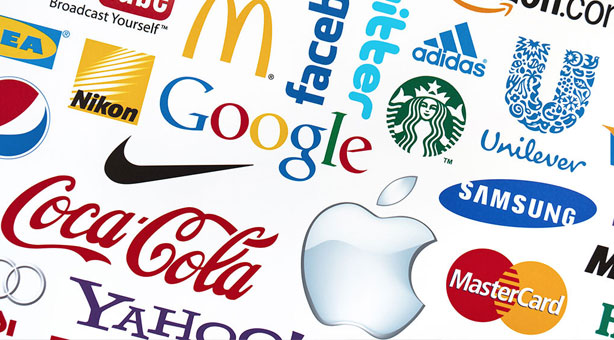 Apple is not only the priciest fruit in the basket; it’s got the most expensive sticker too. The tech giant has once again been named the most valuable brand in the world, with its worth put at a staggering US$170-billion.

The Cupertino-based company topped a list of the world’s 100 most valuable brands, compiled by consultancy Interbrand, for the second year in a row. It was already worth US$119-billion last year, but a 43% rise in value is apparently easy when you’re selling so many iPhone 6s.

In February this year, Apple also topped Brand Finance’s brand rankings, which put a value of US$128-billion on the consumer electronics giant, up 22% from 2014. Clearly, measuring brand value is an imprecise science, but no one can dispute the power of the world’s biggest publicly listed company.

Following Apple were Google and Coca-Cola, both comfortably holding their places. Behind them, Microsoft and IBM swapped places, followed by Toyota, which overtook Samsung and General Electric as the first non-American brand on the list.

HSBC was the highest-ranking British brand, slipping four places to 37th after a year that saw it ousted for helping wealthy clients in Switzerland to evade tax. It still came two places below Volkswagen, though.

The disgraced German carmaker somehow only fell four places and lost 9% of its brand value. That’s despite its share price falling more than half since the US EPA revealed it had installed software to cheat emissions tests. Told you valuing a brand is an imprecise.

HERE ARE THE WORLD’S MOST VALUABLE BRANDS