Top Performing – A sneak-peak inside 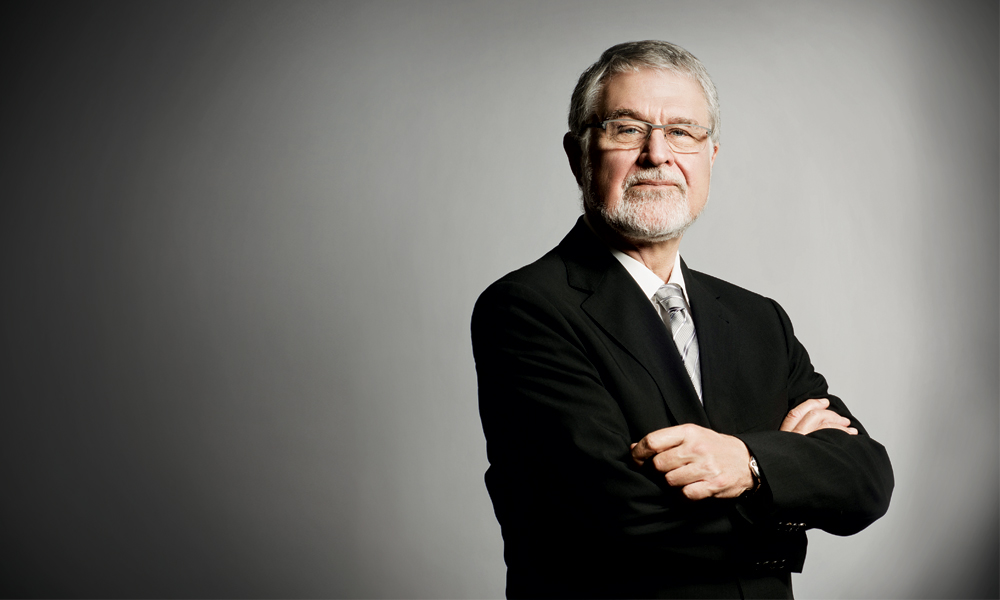 As has always been the mission of Top Performing Companies & Government, this year we have sought out the top performers that contribute in making South Africa a great country. Top Performing lists and showcases the top performing companies in their respective sectors and celebrates the successes of businesses and business leaders alike, local talent and initiative, creativity and artistry and the drive for excellence.

In the upcoming edition of Top Performing, the iconic South African entrepreneur Jannie Mouton speaks to us about building an empire, the South African economy as well as tips when starting a new business venture.

Top Performing takes a look at eight crucial sectors in South Africa, giving an overview of what is currently happening in each, as well as what the future holds for them; and ministers Rob Davies, Lindiwe Zulu and David van Rooyen speak about the South African economy, the current challenges and the way forward.

These are only some of the highlights from the upcoming Top Performing publication. Business, leaders, lifestyle and so much more – Top Performing showcases the best of the best in South Africa.