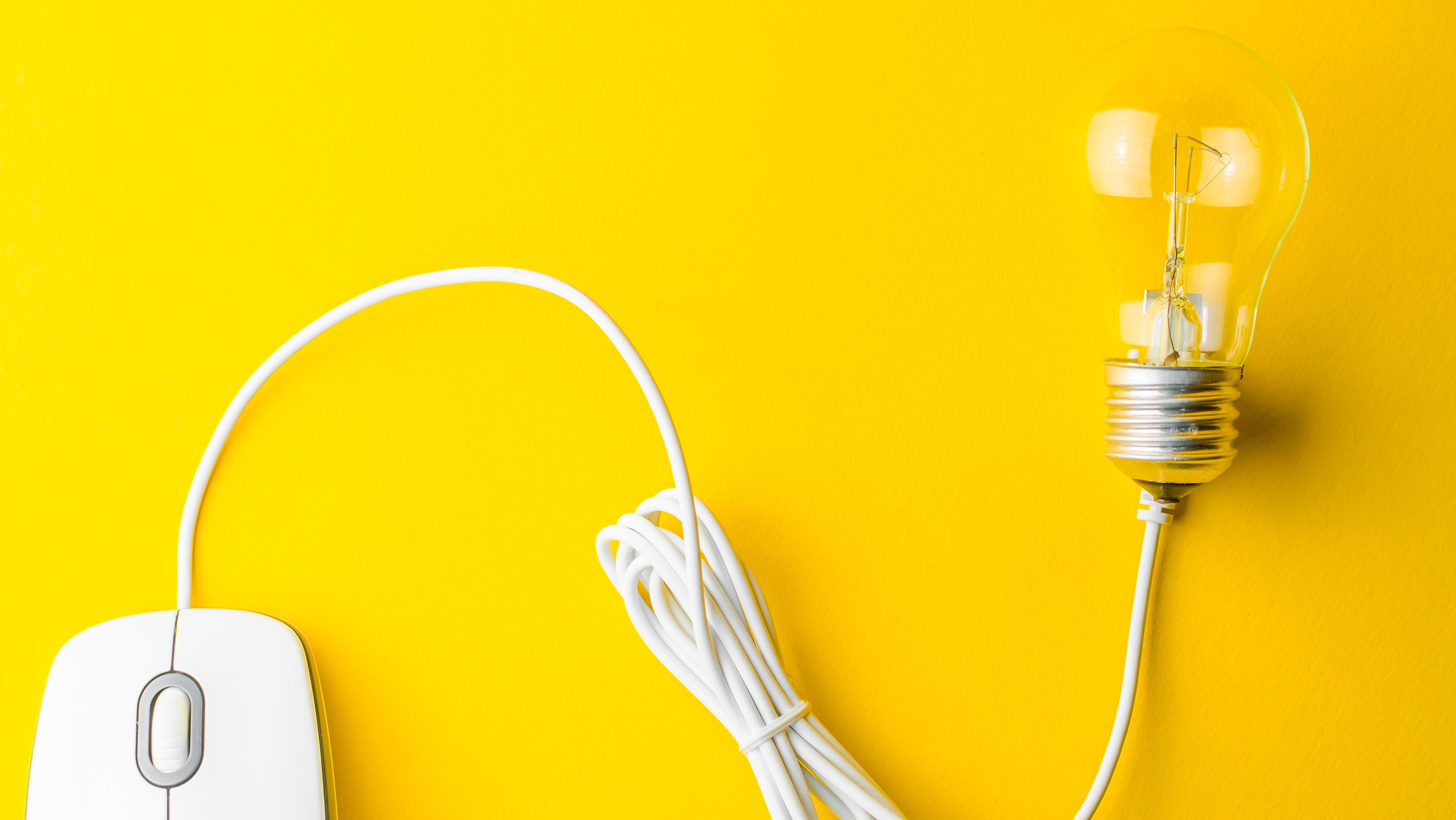 Investors in developed economies often refer to Africa as the next frontier. The continent presents massive opportunities for infrastructure, digital and social impact investment, among others.

For established firms looking to explore venture capitalism, Africa represents a myriad of opportunities thanks to an ever-increasing amount of small and medium enterprises (SMMEs) on the continent. And it is fair to say that a measured approach to venture capitalism could help Africa to realise its next phase of development.

When compared to other investment alternatives, venture capitalism has proven to be the most effective method of strengthening and growing businesses, as its small investments often yield major returns. Without venture capital, global giants such as Apple, Google, Intel, Microsoft, and Genentech2 wouldn’t be the heavy weights they are today.

Venture capital is largely built on the foundation of people and solutions and these two elements make up an appealing blend for investors when analysing where to inject funding. Increasingly, SMMEs are seen as the answer.

In South Africa, SMMEs make up 91% of formalised businesses, provide employment to approximately 60% of the labour force and contribute roughly 34% of the GDP.

They are crucial to the success of South Africa’s economy and are not only powerful catalysts for job creation, but also in growing and strengthening the country.

They represent an attractive investment opportunity for bigger firms as they often consistently increase productivity because of their hunger to find innovative solutions that will grow their businesses and penetrate new markets. Conversely, by investing in SMMEs that offer new technologies, create job opportunities and uplift communities, venture capital can help to speed up economic growth.

While it can be risky for investors to inject robust funding into small businesses, the potential for higher returns remains an appealing prospect.

More broadly on the African continent, venture capital also has a proven history of not only elevating the status of country’s business capital but also improving the overall conditions of its citizens thanks to job creation and the subsequent uplifting of communities.

Venture capital continues to drive economic growth and development on the continent, yielding positive results in growing and expanding the economy by harnessing innovative solutions through new, disruptive ideas.