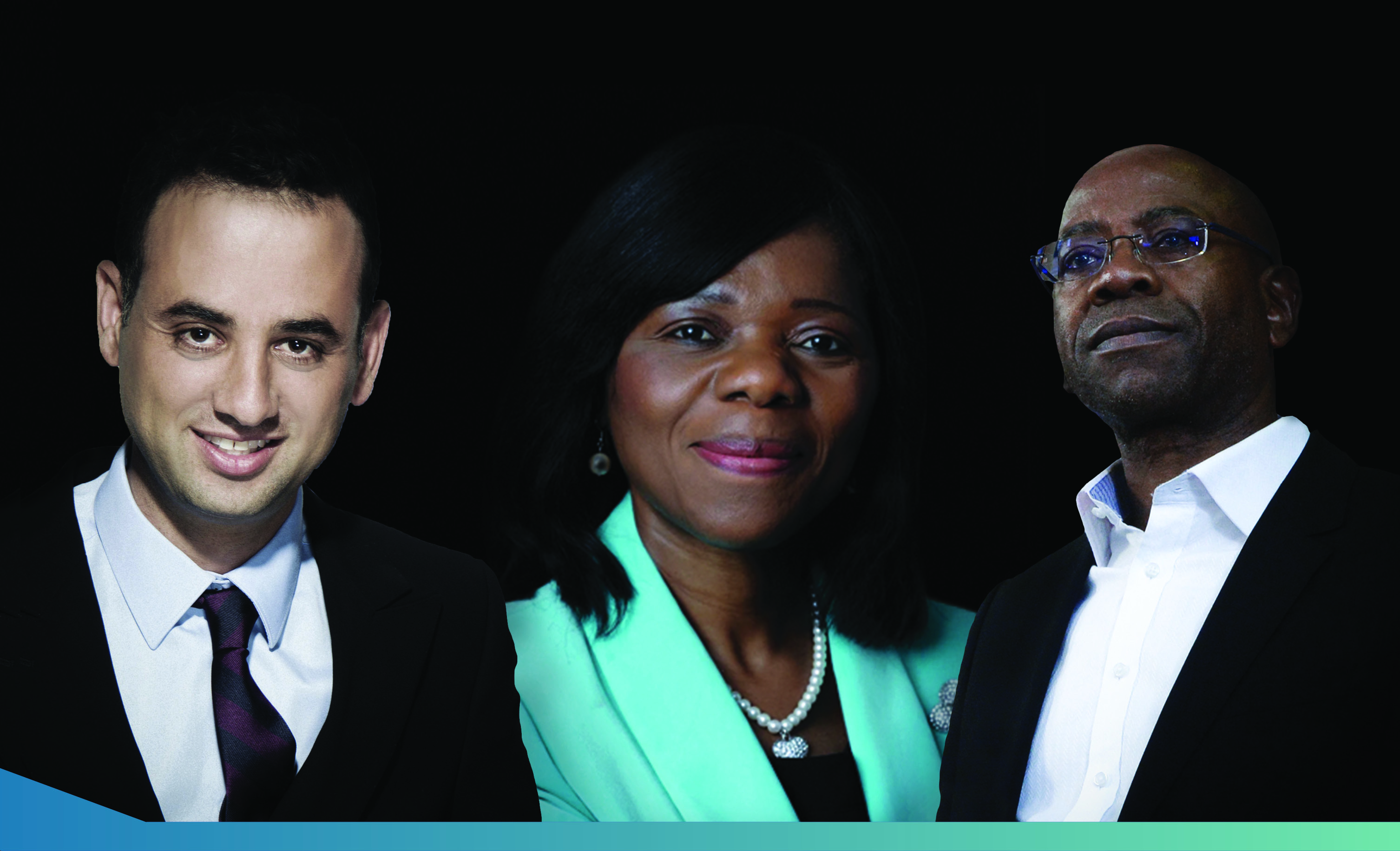 Professor Advocate Thulisile (Thuli) Nomkhosi Madonsela was appointed as Public Protector of South Africa on 15 October 2010 and completed her term in October 2016. She has been the recipient of a number of prestigious awards such as the Law Society of South Africa’s inaugural Truth and Justice Award and in 2014 was listed as one of TIME Magazine’s top 100 most influential people in the world. Professor Advocate Madonsela currently holds the chair of social justice in the Law Faculty at Stellenbosch University.

Bonang Mohale is CEO of Business Leadership South Africa. Previously he had held the position of Vice President upstream and Chairman of Shell downstream, South Africa (Pty) Limited; Shell South Africa Holdings (Pty) Ltd; Shell South Africa Refinery (Pty) Ltd and South African Petroleum Refinery (SAPREF). Awarded “The Momentum Friendship Blazer” in recognition of being the first RSA Nation Building Champion in 2015,  he was the winner of both the ‘Country’ (RSA) & ‘SADC Regional’”Titans – Building the Nation” in the 2014 CEO Magazine Awards. Bonang was conferred an honorary professorship in marketing management by the University of Pretoria, where he serves on their advisory council.

Ran Neu-Ner started The Creative Counsel, South Africa’s leading activations agency which has an annual turnover of R500-million. In 2015 Ran concluded the biggest business transaction in the country when he sold The Creative Counsel to a French-owned international business, The Publicis Groupe for just over R2-billion. He continues in his role of Co-CEO at The Creative Counsel Group living by the philosophy “Brilliance or Nothing”. 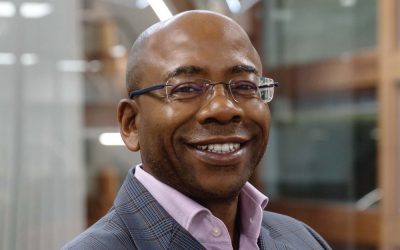 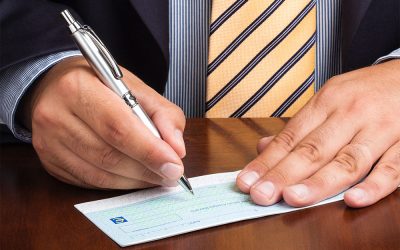 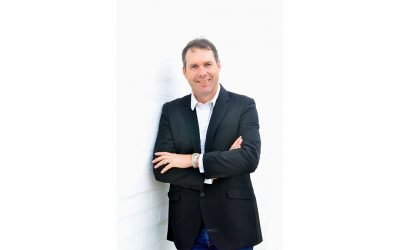