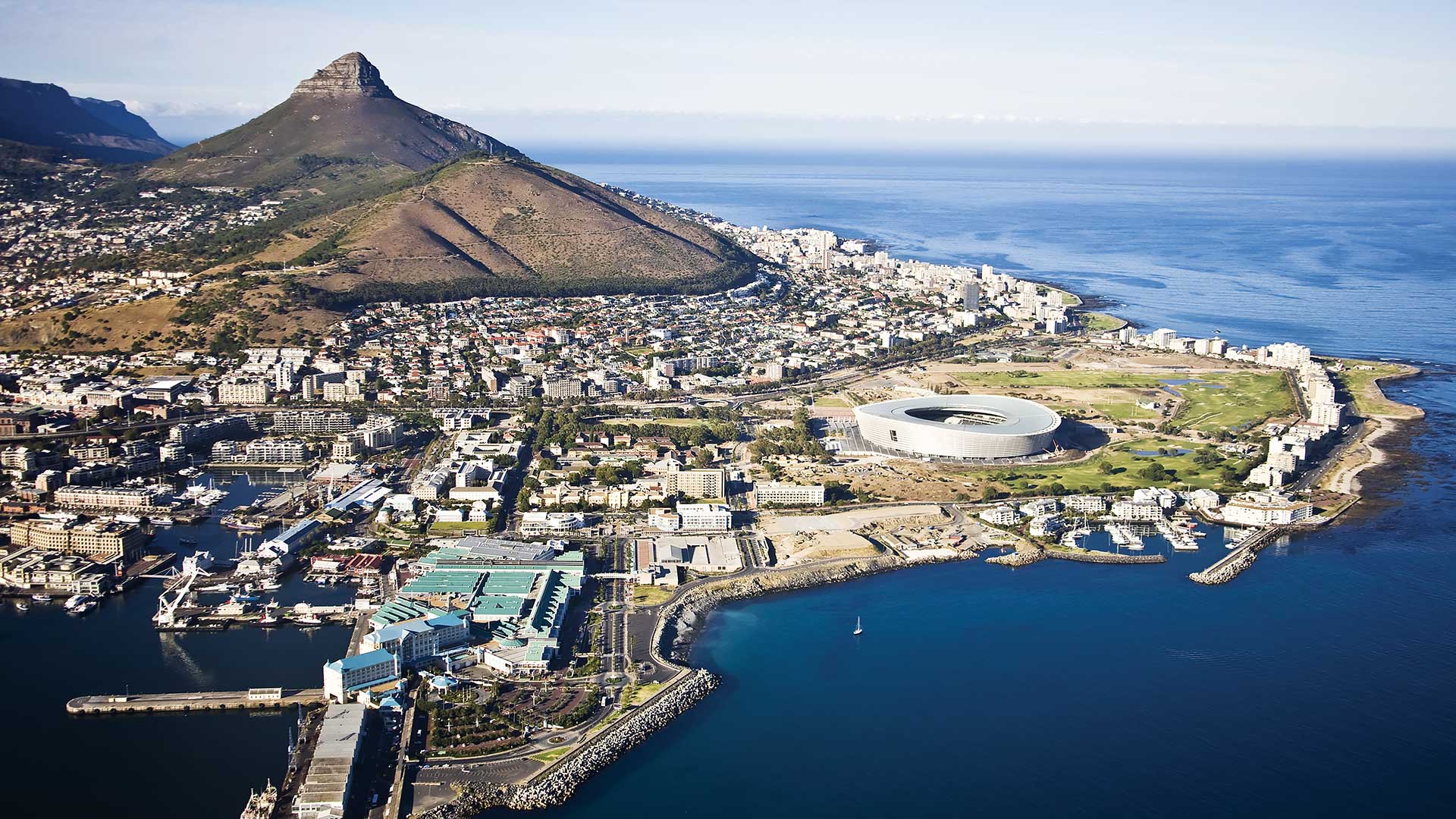 With unemployment stubbornly sitting at more than 25%, job creation continues to be the biggest spin-off from the burgeoning tourism sector. According to Statistics South Africa’s December 2016 report, the industry created more than 32 000 new jobs during 2015, raising the tourism workforce from 679 560 individuals in 2014 to a total of 711 746. Roughly one in 22 employed people in South Africa work in the tourism industry today, meaning it has outpaced mining as an employment creator.

The broader benefit of tourism is that it attracts foreign exchange through inbound tourism. While money is also being taken out of the country by South Africans visiting foreign destinations for business or tourism – comprising the counterweight to what is known as the tourism trade balance – more money has been gained by South Africa than lost, due to global tourism, during the last decade.

Sustainable tourism, which continues to grow apace in many developing countries, works to steer the benefits of the tourism industry towards direct community upliftment, by prioritising both the preservation of natural environments and the welfare of the locals that depend on them. In essence, sustainable tourism makes these communities – who often have few other means of income – the custodians and benefactors of tourism in their area.

A shining example is !Xaus Lodge in the Kgalagadi Transfrontier Park, a thriving tourism hub which employs 98% local. The lodge won a Gold Award for ‘Best in Poverty Reduction’ at the African Responsible Tourism Awards in 2016.

HOW OPTIMISTIC ARE YOU ABOUT SOUTH AFRICA – AND TOURISM – AT THIS POINT IN TIME?
SN: “South Africa is endowed with a wonderful, vibrant and established tourism sector, particularly in our major urban centres and around certain hubs of wildlife, culture and scenic beauty. There really is something for everyone in South Africa – safaris, adventure, cities, beaches, mountains, history, culture, or a combination of them all. Yet there are positive ramifications beyond our borders, too; we see Africa as the next tourism frontier. Last year, tourism to sub-Saharan Africa increased by 11%.”

WHILE LAUNCHING DURBAN’S INDABA 2017 IN MARCH, YOU SAID THAT IT WOULD HAVE A SPECIAL FOCUS ON ACCELERATING SMALL BUSINESSES IN THE TOURISM SECTOR. WHAT MAKES THESE SMALLER INDUSTRY PLAYERS SO IMPORTANT?
SN: We must realise that it is meaningless to grow our tourism sector if it does not embrace black people who were traditionally excluded or given limited access to the opportunities of tourism in the past. Their way into the industry is generally through small start-ups.

One way we have been doing our small part is by hosting and showcasing almost 100 SMMEs to buyers at INDABA this year. However, the crux of our transformation agenda at South African Tourism rests on participation by major players in the tourism sector, and beyond. We have good relationships with some hotel groups, for example, who we urge to use their buying power and economies of scale to buy linen, cutlery and so on for nearby B&Bs, and pass on their bulk discounts.

They can also refer their overflow bookings to small establishments nearby that offer a quality experience. The big banks can provide SnapScan facilities to small establishments that can’t afford credit card facilities; the cell phone companies can offer special data deals to groups of SMMEs, and so on. We need to grow a national culture of “we’re all in this together.”

TELL US A BIT ABOUT SOUTH AFRICAN TOURISM’S 5-IN-5 INITIATIVE?
SN: The National Development Plan, South Africa’s roadmap to an equitable future, acknowledges tourism as a driver of employment, economic growth and transformation. We know there are still many more jobs tourism can create, but we need the visitor numbers. So the 5-in-5 is our new marketing strategy to achieve five million more international and domestic visitors in the next five years, through targeted marketing investments and partnerships with the private sector. We take this responsibility very seriously, because South Africa is sitting on a treasure chest of natural wonders, yet most of our people are not benefiting from them.

LASTLY, WHAT’S YOUR VIEW ON DOMESTIC VERSUS INTERNATIONAL TOURIST NUMBERS?
SN: In most tourism economies around the world, there is a solid domestic tourism industry which is supplemented by international tourism. In South Africa, it’s the other way around. A lot of that may have to do with our repressive and restrictive past in which, for the majority, travel and the associated sense of freedom were denied – let alone discouraged.

We aim to change that legacy and, in a sense, welcome South Africans to their own country. We’re also sensitive to the fact that, even if many South Africans did want to go on holiday, five star hotels and first-class flights are not going to be the daily reality for them. So with campaigns such as Sho’t Left, we are encouraging locals to take short, inexpensive trips close to where they live. Just because a person has limited disposable cash, it doesn’t mean they should not be able to enjoy their country’s tourism attractions. Let’s wash away the perception that the tourism space is an elitist one.