Why it really does pay to be honest in business 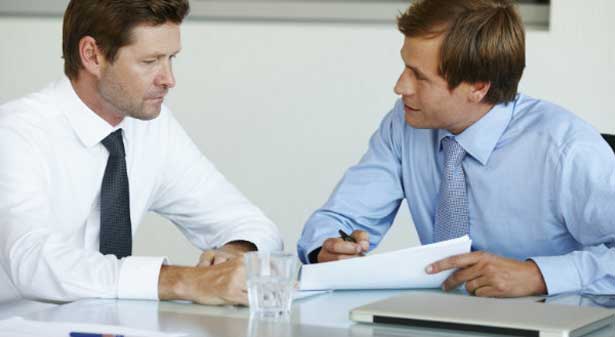 In the 1997 film Liar Liar, when Max Reede tells his father, Fletcher, that his teacher told him ‘beauty is on the inside’, Jim Carrey’s character responds promptly with a brutally honest opinion: ‘this is just something ugly people say.’ Perhaps not an advisable approach for good parenting, but what if people in business always told the truth?

In the past year alone the truth – or lack thereof it – has been a key feature of a number of business scandals. The truth – or the bending of it – is a hot topic in business today.

A study by the University of Massachusetts, found 60 percent of adults could not have a 10 minute conversation without lying at least once. The same study found 40 percent of people lie on their CVs and a staggering 90 percent of those looking for a date online lie on their profiles.

Although people looking for a date have a clear motive for lying, there are a number of reasons why people lie in business. People lie to avoid embarrassment, exaggerate their accomplishments and cover up wrongdoing. We also lie to spare people’s feelings and to get out of doing things we don’t want to do. Companies can also twist the truth to mislead competitors and their customers, or to gain an advantage and sell more products.

In business, outright lying is actually quite rare. It is more a case of editing the truth – and this often stems from good intentions. Human beings, almost by design, don’t want to let other people down. That’s especially true of people at work with their bosses. Humans also do a lot of hoping – optimistically trying to believe that something will turn out alright. The net result of this is that people at work often don’t tell the whole truth. They are not straight with each other. They almost fool themselves into believing that something is under control, on track and on budget – and then perpetuate that belief through what they tell others.  And of course, once you have started down that path, you have to keep going.

The cost of this to business is that it can take a long time for the truth to emerge. Leadership doesn’t get to problems quickly, because people have not been straight about them. By the time a solution is found, it’s often too late. The project has to be cancelled or shelved or targets won’t be met, and the company is forced to blame external factors such as the market, economy and the weather…and so on.

A common cycle is: hide the problem; put up with it; deny it; eventually wake up to it; panic; cancel/modify the project; and blame everyone but yourself.

I believe that it is essential for companies to foster a culture where it’s okay to acknowledge and talk about setbacks. The more ambitious a company is, by definition, the more setbacks it will encounter. So businesses have to be straight about them. There should be no shame about admitting a target may not be met or a problem has been encountered. In fact, that is part of the process of overcoming it.

Companies need to constantly aim for breakthroughs in their business – ways to take performance, productivity, sales and engagement to new levels.  But you can’t have a breakthrough without encountering setbacks or breakdowns.  And when you do, these need to be embraced and openly acknowledged and discussed – not hidden through half-truths or self-justifications.

Having a genuinely open and honest culture will reduce the amount of truth editing that goes on within organisations. It will ultimately lead to better performance and better results. The straighter people are with each other, the better they will work together. And that’s no lie.