Why scaling up your business isn’t always the best plan 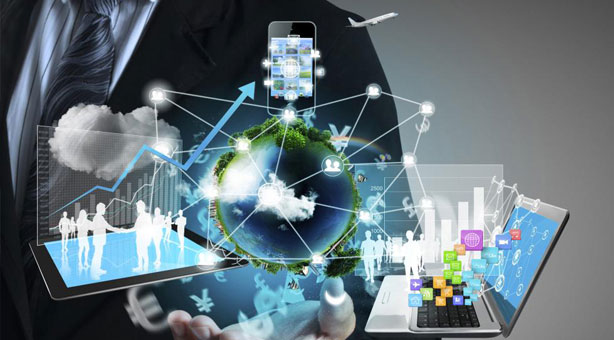 Everything you know about business is wrong: staying small might be the right thing for your company.

Scalability is an attractive and hugely popular business idea – who doesn’t want to find a way to make their company grow without limit? But it has some equally significant, if less well understood, drawbacks. My key text here is Robert Bolt’s A Man for All Seasons, the story of Thomas More, Lord Chancellor to Henry VIII.

At one point, More’s future son-in-law, Roper, urges him to arrest Richard Rich, whose perjury will eventually lead to More’s execution. More answers that Rich has broken no law, “and go he should if he were the Devil himself until he broke the law!”

Roper is appalled at the idea of granting the Devil the benefit of law, but More is adamant. “What would you do? Cut a great road through the law to get after the Devil? … And when the last law was down, and the Devil turned round on you – where would you hide, Roper, the laws all being flat?

‘This country is planted thick with laws from coast to coast, Man’s laws, not God’s, and if you cut them down do you really think you could stand upright in the winds that would blow then? Yes, I give the Devil benefit of law, for my own safety’s sake!”

And this is exactly the issue with scalability and the idea that to get it you remove barriers to growth like geographical limits, the shortage of specialist skills or the cost of getting known. All of these barriers held you back, but they also protected you. The geographical territory which confined you, also kept many competitors at bay. You may have struggled to recruit people with the right skills, but even if you only had a few, if others had none you had the advantage.

By contrast, fully scalable businesses have to operate in a winner-take-all environment. That’s one winner (Amazon for example) and a million losers (all the other bookshops that no longer exist because of it). So before you decide that scalability is the answer, ask yourself a question: is this really what I want?