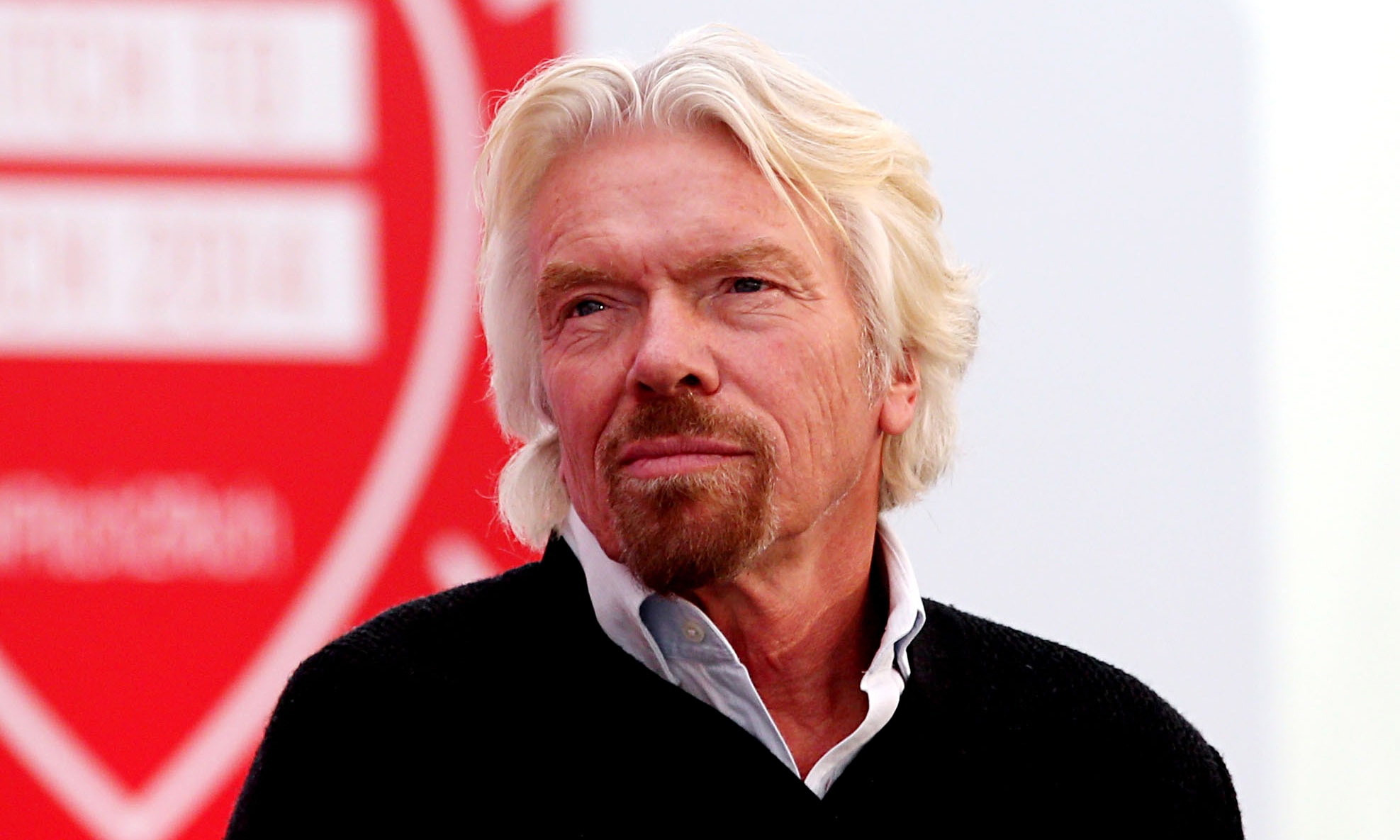 Company culture is just a set of norms in a different guise, says Jonathan Richards.

In recent years there has been a trend for both large corporations and fast-growing start-ups to defy convention and go with progressive new approaches to people management, in a bid to hang onto increasingly hard-to-please staff and create more harmonious workplaces.

With an increasing focus on employees, whether it’s their ‘happiness’, ‘wellbeing’ or ‘engagement’, global companies such as Microsoft, Accenture and Virgin have been focusing less on cast-iron rules. Enter initiatives like unlimited holiday and the end of annual appraisals.

But many businesses inspired by these headline grabbing announcements may be tempted to blindly try to emulate without properly thinking though how their business might operate in the absence of rules. For example, while unlimited holiday certainly sounds like a utopian dream, in practice, like any reality, it can be far from perfect.

Richard Branson recently jumped on the unlimited time off bandwagon for his Virgin Management staff, but it was online messaging company Evernote that was one of the first to implement it. As a young, dynamic tech start-up, Evernote seemed like the ideal company to make a success of such an innovative approach. However, instead of staff taking more time off work the opposite happened and people stopped taking holiday altogether. In fact, the problem became so acute that Evernote was forced to incentivise staff to actually leave the office by offering $1,000 (R13 000) for anyone taking at least five days holiday.

Holidays are a key part of employee wellbeing and if staff aren’t taking enough time away from work to rest and recharge then it can seriously impact their health and send morale and productivity nose-diving. So what went wrong at Evernote?

When you remove the rules it’s down to the company culture to adapt and make things work. So it follows that if your culture isn’t geared correctly there’s going to be problems. I’ve worked in many companies where, although the working day officially ends at 6pm, the culture dictates that if you want to get ahead you have to work as late as your colleagues or risk having your dedication questioned.

Exactly the same principle applies to unlimited holidays. As culture always comes down from the top, if the management aren’t taking long holidays then it’s likely the rest of the staff won’t either, despite the offer to do so being explicit.  Company culture only works when everyone does the same thing, so you have to question whether Evernote fostered a culture where work and play are equally respected.

Company culture is essentially an unwritten, unspoken way of doing things that goes on to become the norm. Rules or no rules, there are always norms.

To make even a small change to the way a large corporation operates takes time, resources and a huge amount of planning to ensure that the impact is minimal while the benefits are optimised. But it can be just as tricky, relatively, to change an engrained culture in a small business. The danger for smaller companies is that they read about things like Accenture scrapping annual appraisals and decide to emulate it without going through a similarly thorough process.

You can’t implement a major change like this without having looked at your company’s culture first. If it needs to be changed, that has to be done slowly over time, so that when certain rules are removed, everyone in the business has already accepted and is ready to adapt to that.

For example, a company I know took the decision to make salary information open to the whole company. In most organisations, allowing everyone to know what each other earn could easily create disharmony. But in this particular business it works – why?

It was because this business took time to slowly develop a culture where it doesn’t matter what your colleagues earn. This shift doesn’t happen over night, though. Although the culture is often stronger in smaller companies it doesn’t automatically follow that norms can be removed without consequence.  Approaching with caution is always advised.

So while the moves by the likes of Microsoft, Virgin and Accenture to create better places to work for their employees are to be commended, ultimately the removal of such rules is just smoke and mirrors (it also remains to be seen how their attempts will play out).

Every business needs rules to ensure that its employees understand what is expected of them. Even when you remove one set of rules there’s always going to be a different set ready to take its place. When you offer unlimited holiday you still have to track how many days’ people are actually taking. And, as Evernote demonstrates, you still need to have a set number of days that the staff must take to ensure their health and wellbeing is kept in check.

Company culture is itself a set of rules in a different guise. For example, in businesses where there is no written dress code there will always be an unspoken code that is rarely ignored.

Every business must always be looking at ways of maximising employee happiness, as happy employees are proven to be more productive. But always keep in mind that it will take a steady hand to change the balance between codified rules and the unspoken ones wrapped up in company culture.