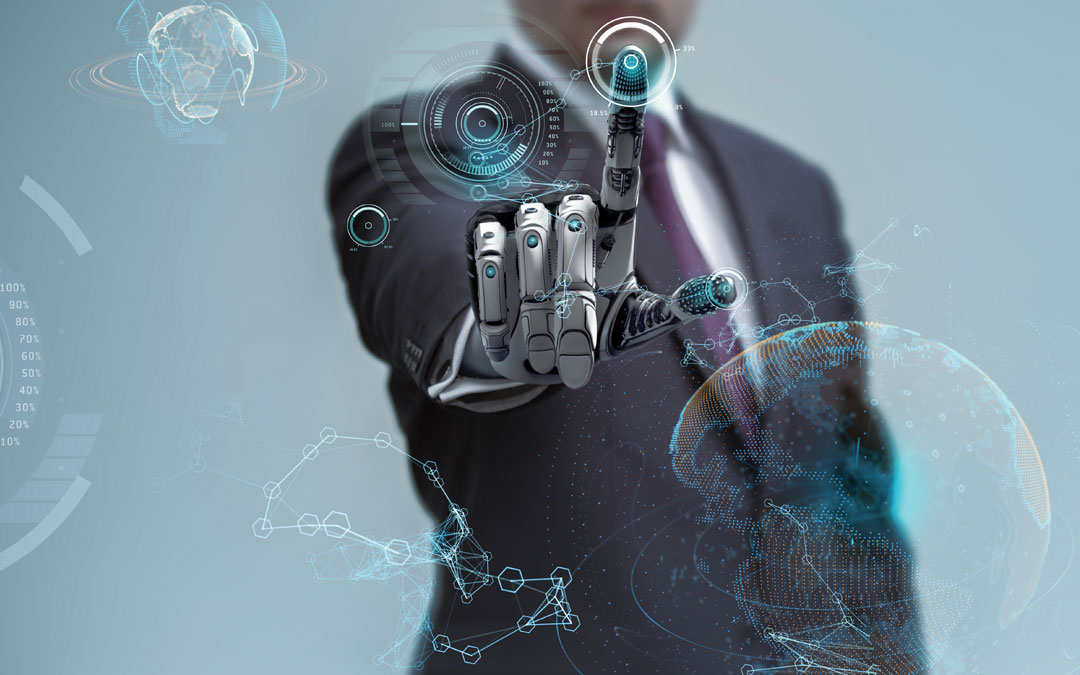 Improved efficiencies, lower costs and seamless communication driven by technological advances will propel economic growth and open new markets. If we don’t respond to these changes in a measured way, unemployment could increase by 12 to 15% in 20 years.

In his book Third Wave, Alvin Toffler analysed the three waves of disruption that have fundamentally changed the way society functions: first was the agricultural revolution, then came the industrial revolution and third, the knowledge-based economy. Now, the fourth wave is blurring the boundaries between the digital and physical worlds.

This digital technology revolution is gaining speed and already has four waves of its own:


The gathering momentum of these waves is resulting in improved efficiency and productivity, lowering of costs in transport and communication and seamless interaction between global supply chains. As the cost of trade decreases so this will drive economic growth and the opening of new markets.

What does this mean for South Africa?
In their book The Second Machine Age: Work, Progress, and Prosperity in a Time of Brilliant Technologies downside of this revolution. In particular their focus on the growth of robotics and artificial intelligence, and how this needs to be carefully managed in developing countries due to its potential to result in greater inequality and the replacement of workers by machines.

Elon Musk echoed this concern at the 2017 World Government Summit in Dubai, saying “I think we need to be very careful in how we adopt artificial intelligence and make sure that researchers don’t get carried away. Twenty years is a short period of time to have something like 12 to 15 per cent of the workforce unemployed.”

The tech billionaire posited that this would then require governments to institute universal basic income programmes to compensate for the fact that “there will be fewer and fewer jobs that a robot cannot do better”.

With South Africa’s unemployment rate reaching 27.1% in the fourth quarter of 2018, it would be wise for us to heed this warning.

The youth are of particular concern when it comes to potential job losses due to technological advances. The fear, as expressed by Musk, is that technology will be used to replace people, getting things done quicker and more efficiently while reducing payroll – and human labour issues.

Harnessing technology to reduce unemployment
How can we in South Africa use the opportunities and threats posed by technological disruption to our advantage?

At the Investing in African Mining Indaba in Cape Town in 2017, Minister of Trade and Industry, Rob Davies, was upbeat about what it could mean for the country. “We need to understand what the Fourth Industrial Revolution is and unpack how South Africa could benefit from it, especially when it comes to capitalising on innovation,” he said.

To ensure market integration via industrial corridors to strengthen regional integration and extend value chains through downstream manufacturing, is a crucial balancing act.

If we can pull this off, it can ensure a reduction of unemployment. Using technological advances to revitalise manufacturing and spark innovation, we can avoid a future driven purely by reverence for artificial intelligence, data and algorithms.